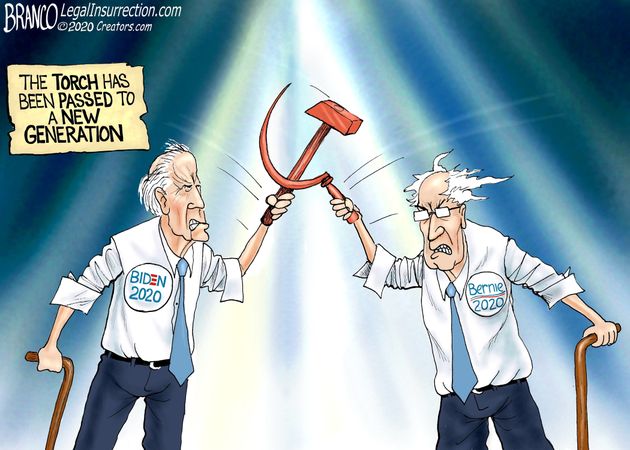 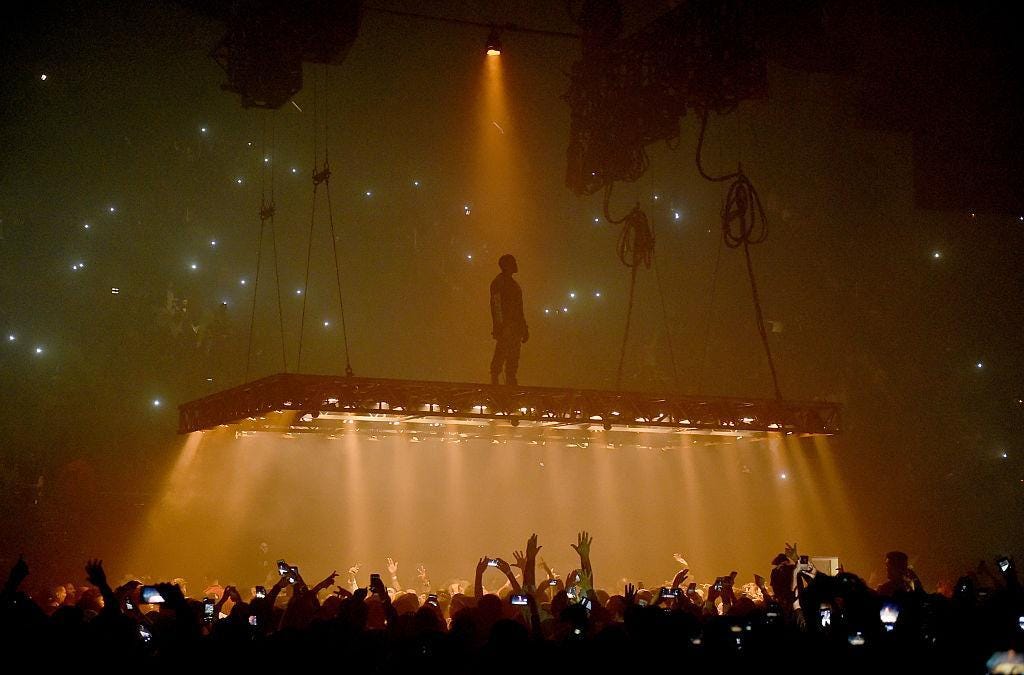 LOOK AT ME! I AM FLYING. a BLUEBIRD OF BEAUTY AND OMNISCIENCE

This is not my time. As a giant to history, I strive not for today but for the day that I will be exalted above all others. For I believe that eventually, someone will say I saved the world! So screw the problems of today. They are not as important as my legacy!

ISIS will come and go. Ho hum!  I know I can’t beat them.  So I can’t put the cherry on top and win a fight.  .The next president will have to clean up that little mess. But, alas, malcontents will be with us always…and there is no glory in that.

Nope, Saving the planet is my thing. America is just a failed experiment. At best we are ignorant and damaging to the rest of the world, deliberately killing the brown people and their cultures for fun and profit. WHO CARES if the United States, rife with racism, and reeking of metastasized capitalism,  endures or not?

I will be loved by the world!

SATAN HAS “HOOVES ON THE GROUND”

There are more than a few American women who think dressing up as a huge pink vagina is the work of an evolved person. But who are they talking to? A huge pink dick?

Where is Beyoncé’ and Jay–Z ?

One morning America woke up with her pantyhose on backward and no idea what she did at the party the previous night. That is where we are at right now.

The article that the picture above links to  mentions the murdered Israeli  teens went missing June 12th  and in the same breath it  asserts the solution to the problem.  That Hamas has been targeted, for want of a better term, for annihilation. Israel, a democracy, has many different and often conflicting ideologies that flesh out its national identity. Yet unlike the western democracies, European and American et. al.,  Israel disposes of its enemies in a single minded, and  cold-blooded dispatch that a Mafia hit man would admire.

In 1960 the Mossad found Nazi war criminal Adolf Eichmann hiding in Argentina. Five men appeared in Argentina. They surveyed then abducted Eichmann, took him to a hide-out, then smuggled him to Israel. After the Munich massacre the Mossad tracked down, and through various methods that included exploding telephones and other rather James Bondish methods, cancelled the ticket of those responsible for the massacre of the Israeli athletes.

The fact of the matter is that such deadly resolve came from the crucible of Holocaust.  From the desert a garden grew around and through Israel. They cultivated the desert, and they built a world-class society that engages the world community an absolute winner. Given the same ground and countless billions of dollars in aid (that their leaders stole from them) the Palestinians have built a pile of derelict buildings and rocket sites to kill school children in Tel Aviv.

When backed to a point where retreat is no longer possible, one group will crumple to the fetal position in the corner, possibly praying for a miracle. While another will fight like hell when cornered. Every living soul in that tiny strip of desert next to the sea, lives each day of their lives in a corner. Backed to the very edge of an existential abyss.

You can kill an Israeli. But you cannot dig a hole deep enough to escape their judgement. I would rather have ten FBI’s and the Mafia after me than two retired Mossad agents. Whoever did this to those young men will live to regret it.

Idolatry’s not allowed in sand-land. Remember the Taliban turning a howitzer loose on a couple of huge Buddha statues hewn in the side of a mountain in Afghanistan?. The statues had weathered multiple millennia in stoic dignity until they met the “the religion of peace” boys, the Taliban. Idolatry incidentally, is not allowed in Islam.
“The Muslim Brotherhood, during it’s brief stint on poop deck of the S.S. Egypt, spawned rumors they were working up plans to level the pyramids!
ISIS, not to be topped in the “we’re the most fundamental of all!” position, has pledged to “ruin” the Kaaba. The Kaaba, a large boulder that sits in Mecca, is a point of pilgrimage for Muslims. Reputedly, it is the rock at which Big Mo prayed. It is the most holy of holy’s for the average Muslim. BUT!  Yes there is a but. The very existence of the Kaaba as a relic begs the debate over Idolatry in Islam. So, after ruining Iraq, ISIS  plans on buying some jackhammers and ending the debate.

“My bad?” He led from behind. He gave them the word that we were accepting the blame for every horrific crime that Islam and it’s followers have inflicted upon an undeserving world population. The betrayal that was the “Egypt Speech” put out the word that it was open season on every U.S. interest in the middle east. The hubris of the arrogant ignorant rears its devilish silhouette when we stood by and “led from behind ” as the Muslim Brotherhood, one of the Granddaddys of terrorist organizations, hijacked the Egyptian elections.
When the charming Mr. Morsi began restricting freedoms the Egyptians said “Hey! Deal off!” They know the ol’ “bait and switch” when they see it. Read the linked article. It is a thorough timeline and analysis that begins to unravel the Gordian Knot of the “Obama policy” in the middle east.