IF AN ENEMY SPEAKS THE TRUTH the truth will be uncorrupted. It might be hard medicine to gag down, but the truth is what it is…..Even if Beelzebub is the messenger. K

It is no secret that the psychology of your basic pop -star relies upon the attention (possibly the adoration) of others. Without this adoration there is often nothing else…they feel that they would cease to exist without it. Privacy doesn’t exist and even tragedy is fodder for the audience. All is approval,… or you are fodder for the underside of the bus.  Even facts have no merit unless they add to the adoration, and consensus is the only validation for their view of the world.

To the aggravation  of the EU, Poland is suffering a bad case of  rational thinking.. In boldly facing the EU down in refusing to open her borders to the Muslim Diaspora pouring across what were once thought to be  sovereign frontiers of Europe, they have grossly disappointed those who are still convinced that somewhere, somehow. there must be unicorns frolicking about.

The overarching strategy of “squat and undermine”  in Islamic expansion has served their intent to great effect in their efforts at establishing a world-wide caliphate for fourteen hundred years.  (KLIKDAPIK)

But Cleo wasn’t the only one that floated her boat on Denial, (The Nile….Get it?) Sigmund Freud  got it right when he stated that Denial was the defense mechanism of first resort for people who couldn’t accept the truth of any given event. “This isn’t happening.” Has been the call to arm by many a doomed soul, waiting for the inevitable drop of the headman’s ax. 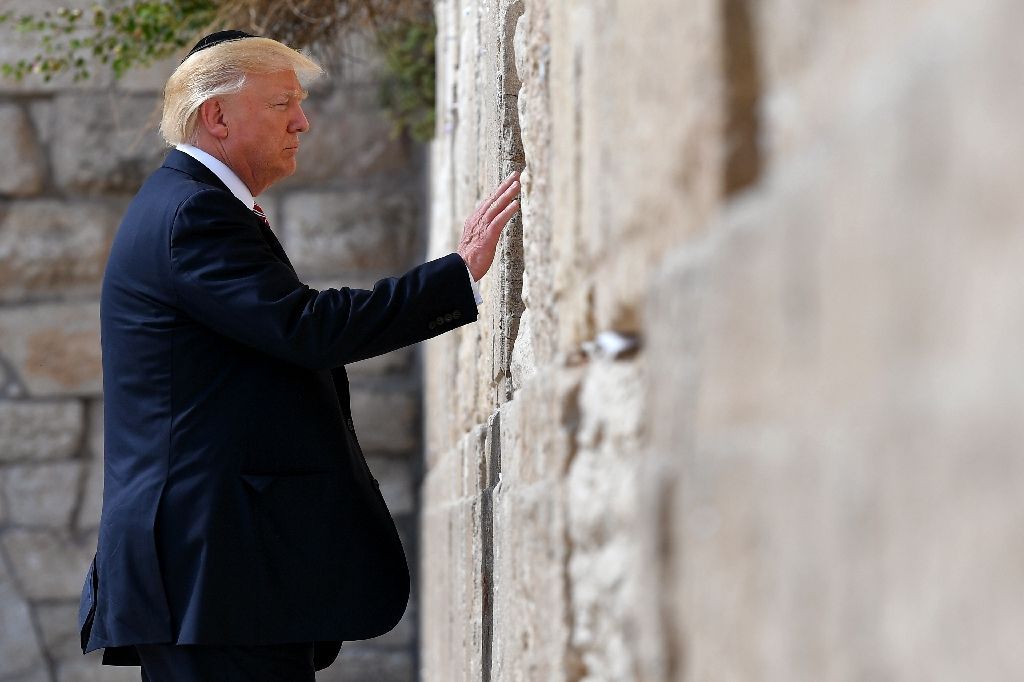