The Dems crashed like breakers as they met A.G. Barr

The video below Is an introduction to a man who had a gentle spirit and beliefs that ran the gamut left to right. He was shot dead where he stood, in broad daylight.  LAST WEEK he was shot. The main stream media has relegated the story to the obit pages. I guess there just wasn’t enough combustible material to the event to warrant their attention……..he was black. His assailant was black. Neither was a policeman. They say, “If it bleeds it leads.” 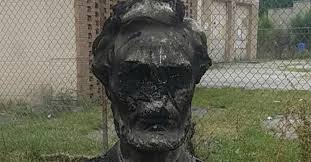 Margaret Thatcher has an even more succinct  statement  …….”The problem with socialism is that eventually, you run out of other people’s money.”

Ben Shapiro explains some basic tenants of socialism, He speaks very fast and can confuse the uninitiated. An even more spartan and explanation is offered by Margaret  Thatcher., “The problem with socialism is that eventually you run out of other peoples money.”

I can’t understand the motivation of the mainstream media in supporting so many obviously untrue beliefs in what appears to be a concentrated effort to sabotage Donald Trumps presidency and facilitate the installation of a socialist system that would destroy America. All valid statistical evidence gathered illuminates the obvious, most African-Americans are killed by other African Americans. Please take a moment to hear the issue addressed by Larry Elders.

Elders is a frank and thoughtful gentleman.  A TRULY RIGHTEOUS DUDE

My partner in crime passed this bit along to me with a quizzical look.

are we to see the personal characteristics listed by the Smithsonian institute as positive or negative in defining whiteness in our culture.With a glance one sees that all of the aspects listed on their {whiteness manifesto) are desirable perasonal chacteristics. yet both Deb and I had a “how dare they” response, and then the follow-up ” Hey! those are positive qualities.”

I am still a little concerned that someone is pulling a joke and I just missed the point. You just don’t hear that much positive about being white anymore 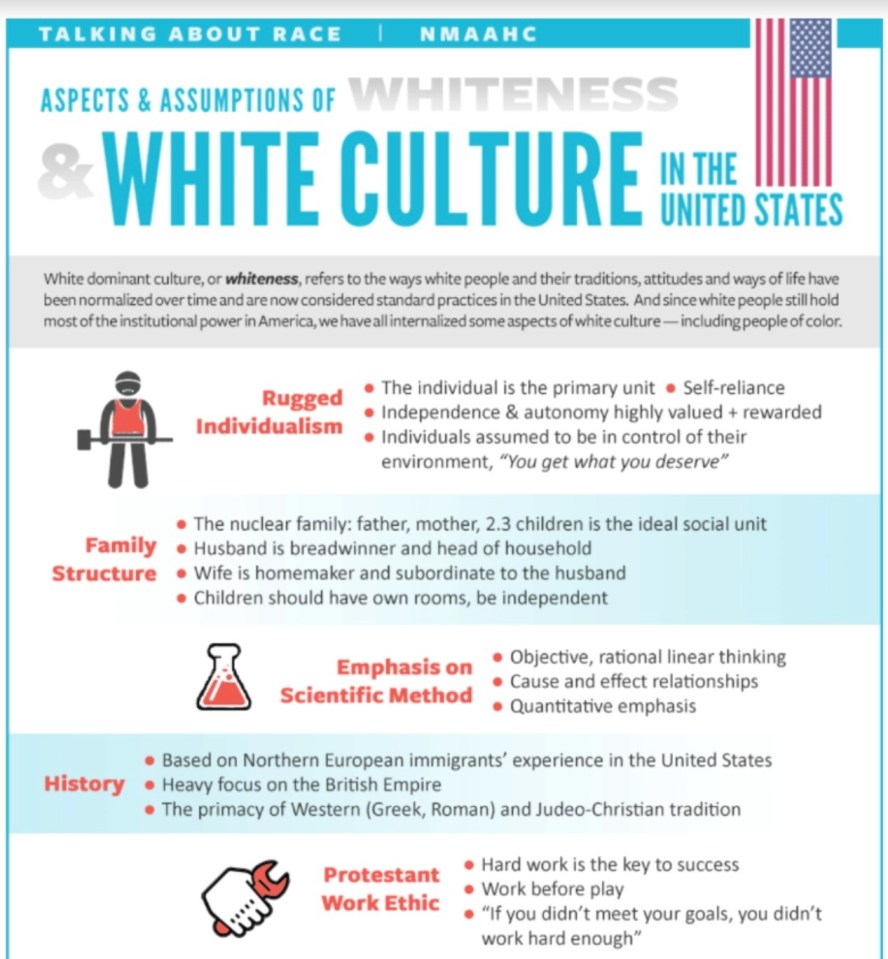 Ali Hirsi has been at the forefront of the modern crusade to protect western culture from foundering under the weight of muslim migration.  reared in islam, handed off in an arranged marriage where she was little more than a hostage. She is a victim of genital mutilation as well as the form of psychological bondage.that comes with a religious belief system as dehumanizing as Islam,

Teachers react to the state reps. ordering schools open and instructors back to work. The article reads like a satirical entertainment piece. As  I read it the fact that adults, in full possession of their reason, scratched wills and power of attorney etc. on their Etch-a -Sketches. For most red blooded Americans the end of summer vacation was dreaded. But these instructors are in a whimpering funk over the prospect of returning to work. Like a small child who has lost a beloved pet. 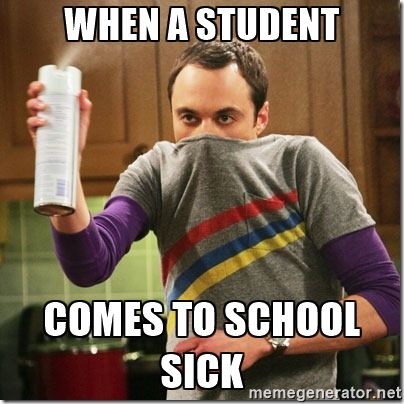 Children have been getting a 99% pass as they appear exempt from the wholesale ransacking of vital organs.  There are many formulas for conveying information from instructor to student. Of course, DOING SOMETHING AND GETTING IT WRONG ia better than  DOING NOTHING but  wait FOR A MIRACLE…

The melodrama being acted out in reaction to the prospect of returning to school is an example of distorted reasoning.  The level of influence instructors have over the intellectual development of our youth, such sophomoric slop is terrifying to the marrow.