Just toooooo Precious ! This could be a coup d’état for POTUS! The non-thinking , “feelers” will follow shiny objects anywhere. Just look at the grin. 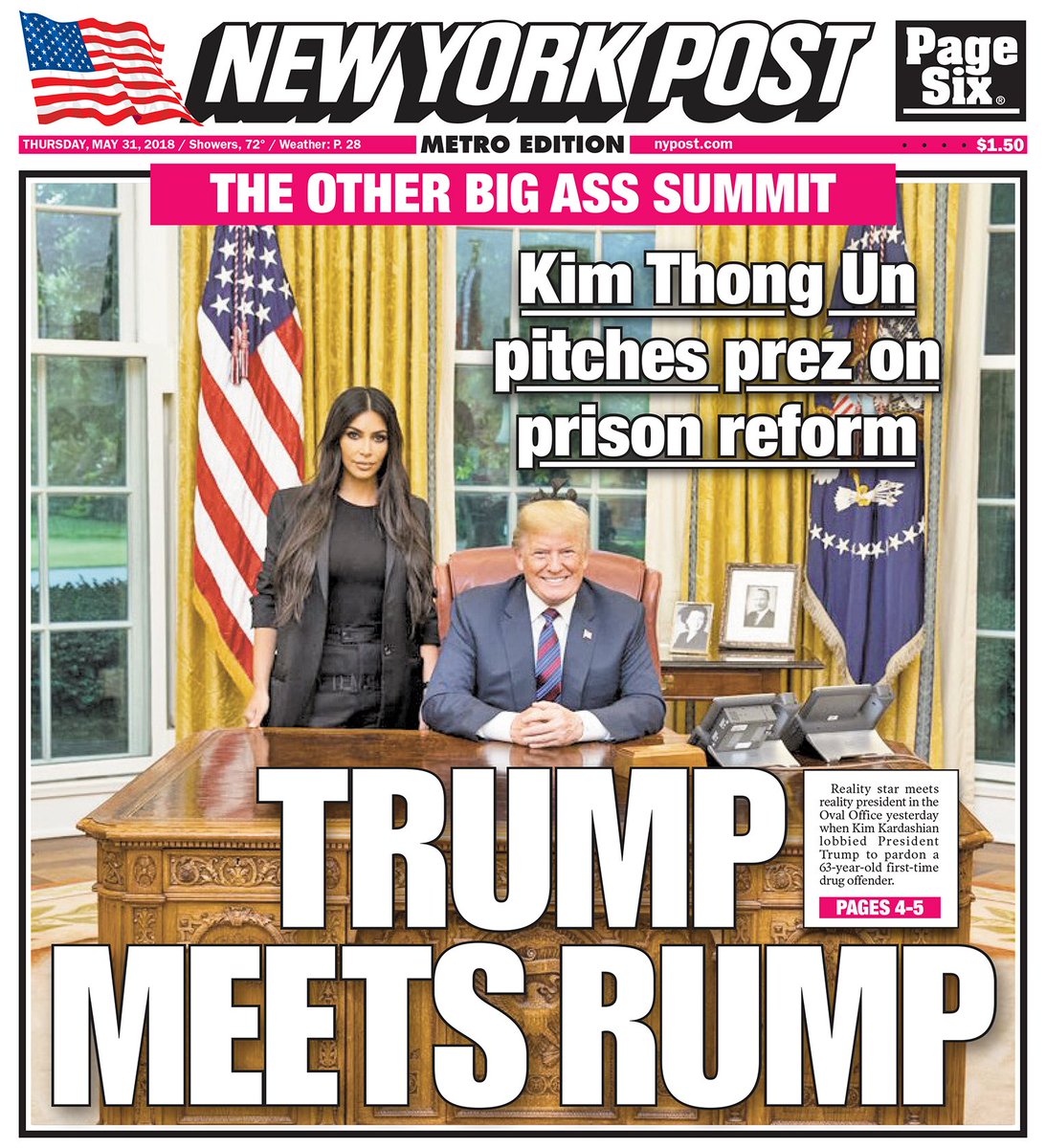 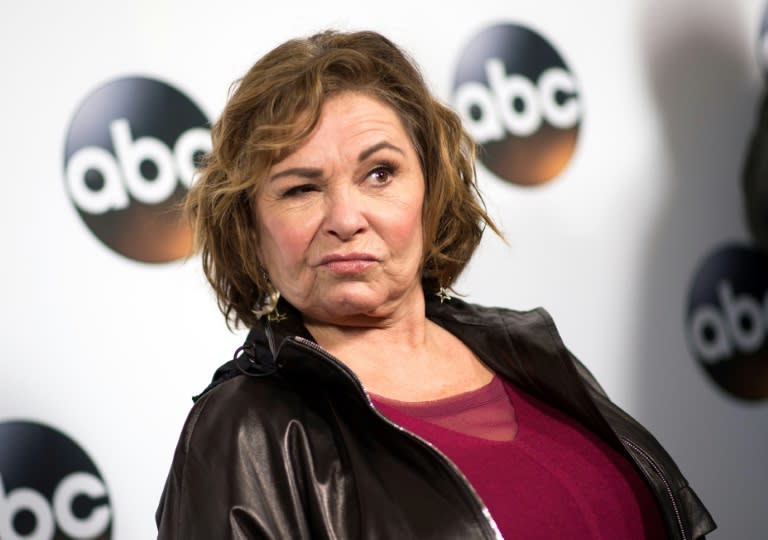 My face was soaked with the foaming spittle  spraying from my computer screen as I read mad dog foaming at the mouth tirades over Trump keeping people in dog cages.

I lived through the civil rights struggle of the sixties. Anti-war demonstrations,  the riots, all the countercultural claptrap of the sixties and seventies and on and on and on,  in all the convulsions of  a country losing its identity. But I never saw the raw vitriol and homicidal rages that are filling a chasm that rips down the guts of our Republic like I see now on the social network. I fear for the future of my country. Click the pic below to read about the true history of this photo. Words been spread that they are innocent immigrants cruelly caged by Trump. But the photo was taken in 2014, during the Obama administration.

AIRIAL VIEW OF OHMAHA BEACH AND THE AMRICAN CEMETRY WAR DEAD IN NORMANDY,FRANCE

My father served in the Navy in the Pacific theater. But I have, with my wife, (Deb) walked the grounds of this cemetery. Omaha beach, where many gave the full measure, is pictured to the left of the cemetery. My father came home from the Pacific. He did not say much about his war as it was the custom of men of his generation to remain silent about such matters. And to be honest, as I was growing up, I was not concerned about his war experiences. I was a self centered child.

Now that I am 62 I have a different perspective on matters. I do not presume to have the words to speak for him. My father was just a young man from a tiny town in northwestern Oklahoma. He was not a professional warfighter. He was a citizen soldier.

But it was a war won by such men.

Too precious to let pass.

Hillary Clinton donned a long, heavy jacket Friday in 90 degree heat and was wearing what appears to be either a back brace or body armor. WHATS UP? KLIKDAPIK below for more conjecture…

If we don’t fight them where they are, they will come to us.  This gentleman and a closet load of explosive ordinance were discovered in Denver Co., practically in my back yard. 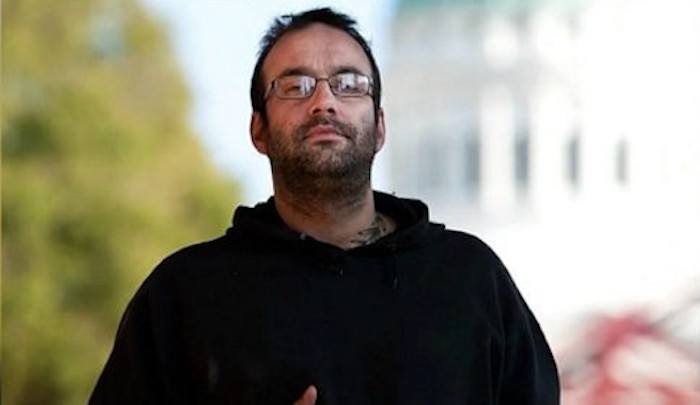 This video was left on my Facebook….I had the privilege of standing on Omaha beach a couple of years ago. I have one little container of sand and pebbles from the beach. I am as proud of that little bottle as I am all that I have achieved in my life.  As I sit here, secure and safe as a bug in a rug, I am reminded that all I have and all I will have in this life is a gift from the first man off the Higgins boat that fell as the gangway dropped.  Whether he  fell from a shot from a  MG42 or drowned by the weight of his gear, he is a greater man than I. He heard the  clarion call of a world in peril, he heard the call of his country, and he put himself in harms way for me, you, all who have come after him and all those who will come after us. He is a hero and I thank him and all those who have been lost answering the call to duty.

Driving in a blizzard.  You ever drive in a snowstorm. I mean  real storm with zero visibility and white-out conditions. Do you remember, (during night drives through snowstorms) loosing sight of the lines on the highway along with the ability to see any landmarks beside the road that would help orient you to where the road is and where you are? It is in times like this you really get bitch-slapped by the importance of knowing where the boundaries are, how fast you are travelling, and where the turns and ditches are?

I am married and as happy as I am, so I am safely out of the fray. But I would hate to be dating these days, the boundaries are new and I am confused. I believe in courtly manners, I believe in chivalry.  I am a big back patter and occasionally I hug….. if I have known you for a while.  It is unsettling to  see men who are publicly pilloried and ruined professionally and/or privately for pinching someone’s rear.  I see behaviors brought to  court  that would, (within my lifetime) be considered no more than bad manners.. There was a time when a  pinch on the bottom would get a man a sound slap (or two) across the face. Or, should she be accompanied by a male,  a can of whoop-ass would snap as it was opened on the mashers face.