THE ELECTION IS DONE. THE DOMINION CHEAT MACHINES ARE SILENT, MR, BIDEN IS LEGISLATING BY FIAT EVERY DAY…..IN THE INTERSECTION A BODY LIES ON THE ROAD…..MANY ARE CALLING FOR HELP…..BUT THE “FIRST    RESPONDERS”  LOOK BLANKLY AT THE FAR HORIZEN,  TO THOSE WHO WERE CALLING FOR HELP JUST SAY “SORRY, BUT YOU HAVE NO STANDING……”  THEY REFUSE TO SEE THE BROKEN BODY…..AND THEY HIDE THEIR APATHY BEHIND A MOST SHEER CURTAIN OF EMPTY EXCUSES….WHERE IS THE BLOOD THAT SHOULD BE COURSING DOWN THE VEINS OF ANY MAN WHO DANES TO CALL HIMSELF MORAL…..THIS IS THE GREATEST CRIME,…. IT IS THE DENIAL OF THE INHERANT DUTY OF GOOD MEN EVERYWHERE……TO STAND IN HARMS WAY….TO SACRIFICE SELF TO THE GREATER GOOD….ABOVE ALL THE RIGHTOUS MAN MUST HELP THOSE WHO CANNOT HELP THEMSELVES.

YOU HAVE PROBABLY SEEN THE CLIP BELOW. BUT A REMINDER OF THE ARRAGANCE OF THE LEFT IS IN ORDER….

A judge concurred with the assertion of legitimate doubts about the validity of the Pennsylvania election and has stopped certification of the presidential election,

I A BREATH……. FOR THAT I AM GRATEFUL……. AM ALIVE….. FOR HOW LONG I DO NOT KNOW……,BUT FOR THE NAUNCE I RESPIRE, IF I WERE TAKING MY LAST BREATH, THE NEXT BREATH WOULD BE THE MOST IMPORTANT THING IN MY LIFE.,,,, THE OCCUPANT OF THE OVAL OFFICE WOULD TAKE A SECOND PLACE TO OXYGEN.

MY DUTY IS TO LIVE WITH A HEART THAT IS LIGHT AND SIGHT KEEN ON THE FUTURE. …..THE PAST IS DEAD THE FUTURE IS THE NEXT BATTLEGROUND… NOW IS NOT THE TIME TO QUIT……IT IS TIME TO REST AND HEAL….TO FIGHT ANOTHER DAY…… 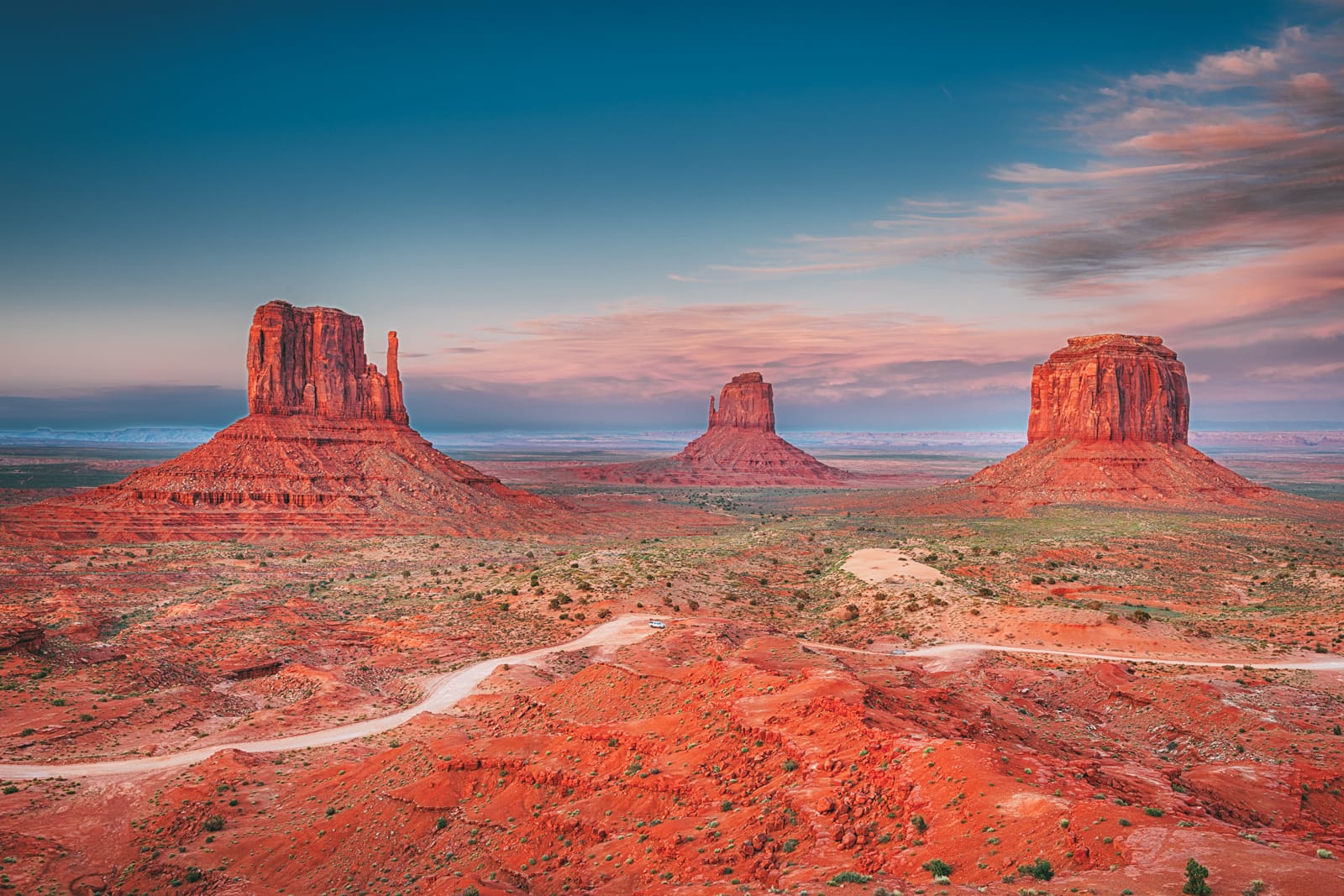 WITH 3 RECOMENDATIONS FOR NOBEL PEACE PRIZES, OUR AMBASSY MOVED TO JERUSELUM, AND SOME HISTORIC PEACE MOVEMENTS BETWEEN ISRAEL AND OTHER COUNTRIES IN THE MIDDLE EAST, TRUMPS BID FOR A SECOND TERM IS PRAYED FOR AT THE WESTERN WALL BY HARLEY RIDERS OF ISRAEL.

Whenever our vererable Main Stream Press claims any cintilla of credibility, whip out this posting.

I wonder how many “millenials” have never ever seen a news outlet that wasn’t whoring for the progressive fairy Tale.

I have never seen a more spineless, whining, obviously ignorant bunch of losers. God! This make things clear. Would you want these people to be our moral compass?  Would you want them on the night watch, up on the ramparts scanning the shadows for our protection? They have stripped away any doubts I might have entertained that Trump wasn’t the right man for the job. Blustering bully boy, rampantly patriotic, perpetually positive  main cheer leader for this country…. Hmmmmmm……. I guess he will do.

If not for the attempt at leveling the playing field by creating the electoral college, presidents would be picked by New York, California and a couple other sea-board states every election.  The “fly-over states” comprising most of the land mass of the country would never be heard from again.

But these oh so un-cosmopolitan western and southern hicks just couldn’t let it pass this time. Too many deliberately self destructive  moves, (by this I mean damaging to the U.S. itself) openly  perpetrated by the present administration, lit a fire under the good ol’ boys (heretofore considered the “silent majority”).  They issued forth from their swamps and farms, mesas and mountains and turned the ignition on their Humvees and pick-up trucks and poured out to the voting places to set things right.

They, me or we, couldn’t take anymore identity politics, obsessive focus on what people do with their genitals, how terrible America and Americans should feel for thriving etc. While the world at lage was coming apart at the seams.

Please KLIKDAPIK, words of true courage and wisdom are expressed in the linked article. There is nothing that I can add, (I am a white male) that would be more eloquent than the message of courage and honesty of this woman. 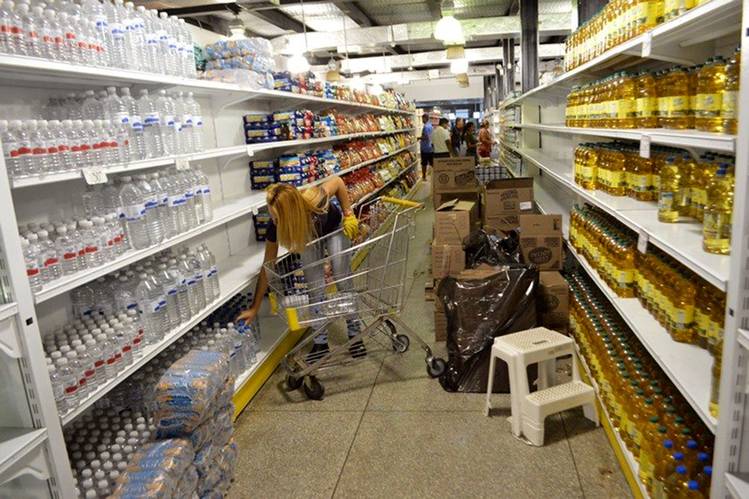