When asked if he intended on packing the supreme court,  ex vice pres. Biden barked “ YOU DON’T DESERVE TO KNOW!

SUCH AN ARROGANCE IS A GRIM HARBINGER OF OPPRESSIONS SOON TO COME FROM ON HIGH!

In Stalins words, “when one person dies, it is a tragedy .when it is a million, it is a statistic”. Bidens bold disregard comes on a chill wind, on this wind is the whispered words “fuck the masses!”

Candidate Biden had an erratic reply to a recent query as to whether he has taken a cognitive test. It was a denial that blew a tire at the starting gun,

An old mentor of my youth  said he had to stop lying when he could no longer keep track of which lie was what?

NOW, MAGICALLY, NOTHING WILL HAPPEN IN RESPONSE TO THE OBVIOUS COGNITIVE DIFFICULTIES REVEALED BY CANDIDATE BIDEN…….. THE OLD SAYING GOES “GOD TAKES CARE OF FOOLS AND DRUNKS”. AND BIDEN DOESN’T APPEAR TO HAVE 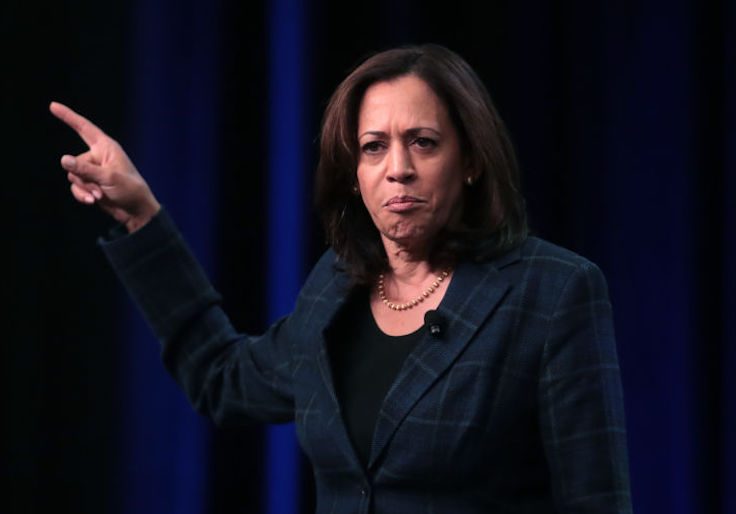 Kama Harris {D}, who visciously assaulted, in the equally vitriolic  company of her leftish comrades,  and  pilloried Brett Kavanauh during his hearing for a position on the supreme court. One of many female congress persons who refused comment on Joe Bidens recent difficulties with sexual assault allegations.  The collusion with the main stream news outlets and the Biden Campaign was made with all the charm of a lynching and the subtality a B- 52 carpet bombing a grade school.

I posted on this last week. Joe Biden bragged about doing what Dems are hoping will support an impeachment of President Trump. In a brutal thrust to save his crooked son from the attention of a Ukrainian prosecutor, Biden threatened to withhold a billion dollar loan guarantee if the aforementioned prosecutor wasn’t fired. He was fired. Biden paid up. But Einstein Biden couldn’t let it go. He had to brag about it.

It is disturbing to note that Biden is prancing around with a grin. Why is he not concerned about his own situation now that his admitting to committing high crimes and misdemeanors has been revealed? Why no hew and cry from the pundits in the Mainstream, demanding Bidens  head on a pike? My own instinct to eschew conspiracy theories adds to my consternation. 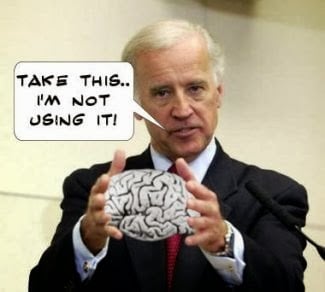 The love shack below is “Workin’ class” Joe Biden’s humble abode in which he abides. 200 thousand dollar speaking engagements and all sorts of  “on the side and under table fees have subsidized a lifestyle that is a bit beyond the reach of the middle class he purports to faithfully represent

Cornell West is a smart fellow. He leans is left  but his mind is that of a divergent thinker. If you get him in the zone and he gets to churning out stream of conciouness, he will even say some things that are quite astute, if not right, per se.  He is looking at the false  “black preacher” mimicking of Biden and telling him he has to get with reality to beat this group of primary candidates.

I  was embarassed for Joe Biden when he attempted, to sound like an evangelical preacher, a black one at that! It is silly what some polititions will do for a vote. I guess prostitues sometimes get the same reactions when they have to do incredibly stupid things for money.

But if he continues to defend his involvement in a 1984 three strikes law he penned,  he will be easy prey for Trump in that the law resulted in mass incarcerations for blacks in affected jurisdictions. OOOOOOOOOOOOOOPS!! POSSIBLE BLACK DEFECTIONS MIGHT OCCUR …..Biden may alienate the African-American community.

I Am excited about Joe Biden in the fight and on the attack! Not because he will surly win and not because he will  lose. Joe Biden makes Southern Grandmas say, “Bless your heart”. And old southern grandmas save “Bless your heart.” for those moments that are particularly lame brained, like asking for directions to the “men’s room” when  your standing beneath a sign that says “men’s room.”

Enjoy this amusing little vid. Then thank the lord he will not win the presidency!

“The only thing necessary for the triumph evil is that good men do nothing.”

Joe, no tongue this time!

NOT SUCH A BRIGHT IDEA….

Their party, our dime. Ho hum.

From the tibal, to the National theater it is an inviolate axiom that you should do what you say you are going to do or your word is considered worthless.  I felt that Iraq was the wrong venue for a preemptive strike. Yet  I felt that Bush is a man with a love of honor and his decisions, right or wrong, are made in good faith. And what he says he will do…he will do. He is a man of his word. (Sending a message to his successor).  Tee hee, Tee hee

The dynamics of  dysfunction  were revealed at a recent meeting between the administration and republican  congressional leaders. A lack of pre-meeting preparation showed when the Big Dog growled at Little Dog Joe for speaking out of school.