The video below Is an introduction to a man who had a gentle spirit and beliefs that ran the gamut left to right. He was shot dead where he stood, in broad daylight.  LAST WEEK he was shot. The main stream media has relegated the story to the obit pages. I guess there just wasn’t enough combustible material to the event to warrant their attention……..he was black. His assailant was black. Neither was a policeman. They say, “If it bleeds it leads.” 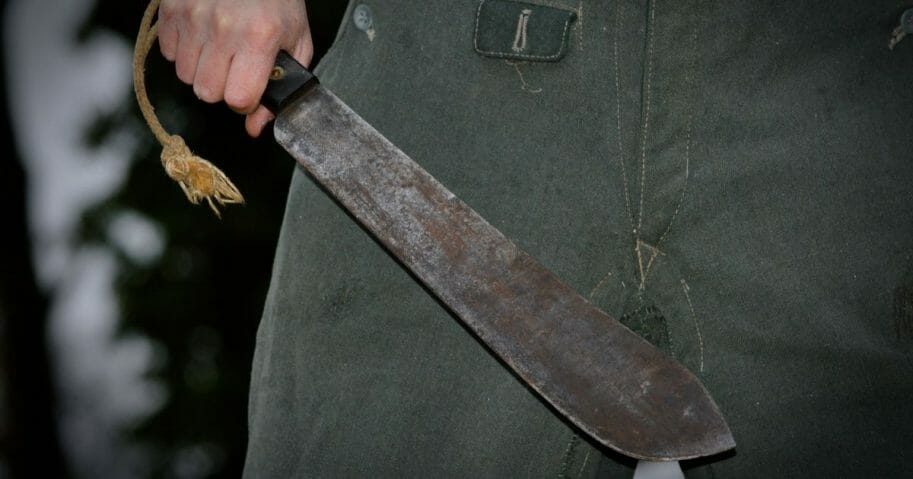 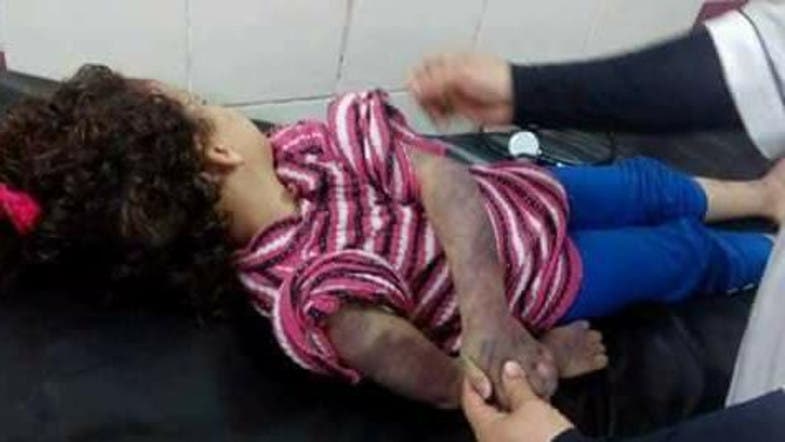 My previous posting on the healing qualities of family defines the differences between secular, Judeo/Christian values and a culture of ignorance as revealed in the linked article.  I am sure that if this little gem had been allowed to make it to puberty, she would have stood a good chance to enjoy the Bhurka, and genital mutilation that come to many females of the Muslim persuasion around age 12.

“I KNOW!  Lets force a starving mother to eat her own baby!” To increase the horror is the point. To insult our pampered senses. That is the point. The more they horrify us, the greater. we must find that stone heart that lies within and with unlimited rage crush the flea  that harries our every move.

Baby Huey DeBlasio  duh whut? “Centuries of racism? The supervising officer on the scene was a black female?

The Big Apple showing rotten to the core. When the police hate the Mayor. Bad things can happen.

Either there are a lot of police officers who think they need to keep an eye on a suspicious wall. Or they are turning their backs on B.B. DeBlasio. (Big Bird ). DeBlasio is not alone, however, in setting the national and local stage for disaster.

With an earnest assist from the DOJ and POTUS, Sharpton “Stayed the course” and another media/liberal lynching claims two more souls.

One hundred years have passed since the brave martyrs at Broken Hill sacrificed  themselves to save the Ottoman Empire. This little article defines the particulars of the conflict between our two heroic Jihadies and , oh anybody who happened to be passing by. It could be transposed from headlines today with no change to the story except for the dates and names. Everything is identical from one incident to the next.  Nothing will heal their timeless hate.