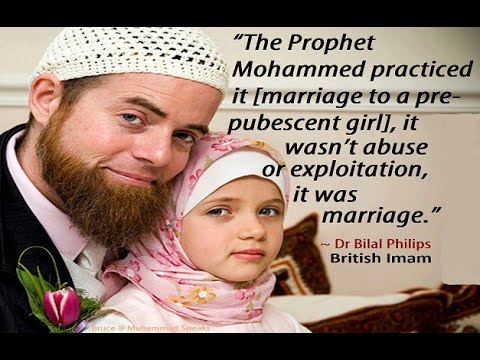 I was a bit disconcerted when I heard of Ilan Omars marriage to her brother, while simultaneously coupled with her most recent coupling called marriage. But when you are trying to identify ir define Muslim Marriage you have many forms and dimensions to investigate. Mutaah maariage is a form of temporary marriage that can last 99 years or just an hour, depending on the need of the male participant. I eschew the word partner because that implies some form of loyalty that would bind the partisipants . This binding of the marriage contract is not a part of a Mutaah marriage. It is truly a marriage of convenenance. So when you just get some stange looks from Ms. Omar when she is asked about the legitimacy of her former and present personal unions it is because muslims have a very different concept of marriage than those in the west do.

Marriage as a contract to the millians who “tie the knot”  that is legaly binding in all of athe 50 states. Marriage to the muslim is for the convenience of the male who does not want to break the rules and sin. So this pseudo marriage format, extent plrior to any of the monotheistic religions, is to protect the soul and legiatimate marriages of the other wives he has who might retain a more permenant place than she does. She attains the status just above that of sex slave and just below that of “permanent wife”.

For the sake of my own credibility I add that the big-time marriage ceremonies with many guests and much AK firing into the air still the mainstay of the muslim marriage..

How important can the vows be when it is a marriage of convenience.

How vital can it be when divorce can be had by the man repeating the words ” I divorce you”. Three times.

Slaves as war booty are nothing more than possesions that can be dispensed with in any fashion the master choose. The captive of the “right hand”,  a slave held specifically to be raped by her master (whomever owns her). I am not sure what happens to these females once they are past their prime in appearance.

You can have, on Mohammad’s word, have as many as four wives. He can have 11 wives because god told him so.. (God told Mohamed it was ok to eat honey mixed with milk) . when his wife, Aisha complained of his breath, he just left the room and came back in a while, with the story of how Allah had spoken to him, reassuring him that it was just OK that he drink milk and honey. She was always dropping hints on how conveniently the lord interceded when Mohammad wanted his way. Relationships are a different thing in Muzland. jThe have no measure of where human beings are of equal importance. From the snap, women are said to have been of a lesser stature than men by Allah. It is the Muslim mans burden that her pays their bills and feeds them