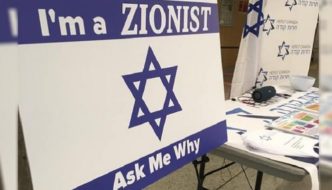 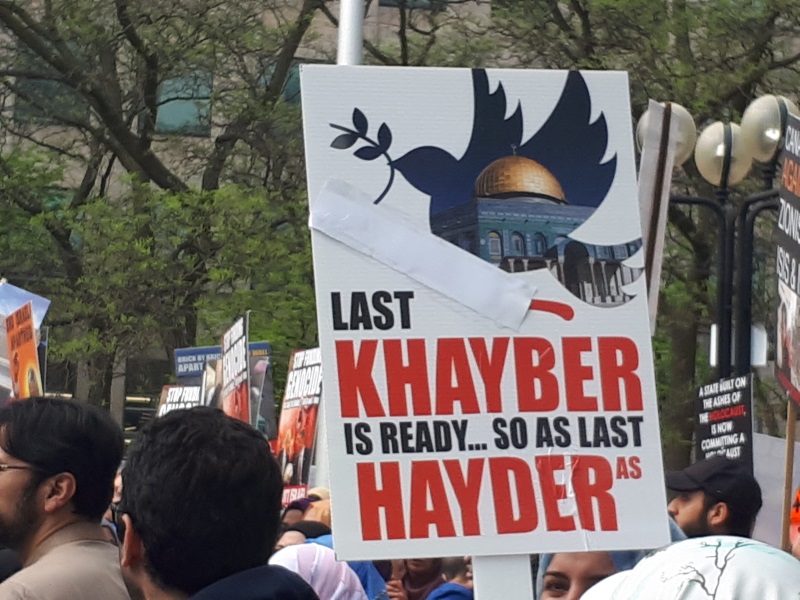 “Pride comes before the fall”  OOOOOOoooo aren’t we the Great White North. Oh so generous and perpetually level headed. With each pat on their own back they are driving little hubris nails in their coffin. 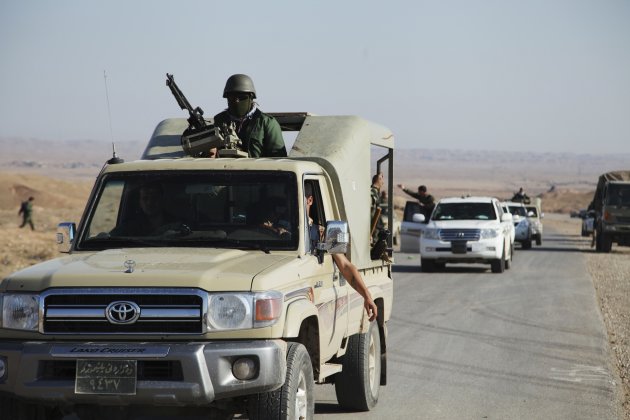 OUR CANADIAN BROTHERS STILL HAVE RED BLOOD IN THEIR VEINS! THROWIN’IN WITH THE KURDS!

Give it to the Mounties, they always get their terrorist! Little bro north of the line is pissed at the Parliament shooting and lookin’ for payback! Canada is the well meaning, slightly thick but big hearted younger bro. Buck the Canuk! He is an ax handle broad at the shoulders, two and a half yards tall and  narrow at the hips.  A big lumberjack kid that doesn’t get into town too much.  Bless Canada, you are almost criminaly bland but you are ever faithful. (Lets have that close fisted slightly awkward bro hug……No hip action man)!

Ex.  Royal Canadian Mounty Ret.  and Sgt. at Arms of the Canadian Parliament, Kevin Vickers got a rousing standing ovation (and desk-lid banging)  from the Canadian Parliament. He carried the moment with dignity.  No ‘spiking the ball’ behavior of self congratulation.His deportment, restraint and humility  spoke simple elegance  to the masculine mission “to stand in harms way”. The  moment was historic.

Hatchet attack in New York  one officer critical, one with lesser, (but serious) injuries.

Jihadi action two days ago: Two victims run down with a car. Looks like a 60’s bad Spy movie uber-villian. HOW ACCOMODATING =)

“Workplace violence” Spreading as an Epidemic into The New World

About five days ago ISIS sent out the call for a general fatwah to kill infidels “anyway you could”. One way mentioned was automotive attack. Carried out by a Canadian Jihadi who ran down two soldiers killing one and injuring the other. Essentially a  general ZOMBIE call to arms has been made. And they are coming out of the walls.