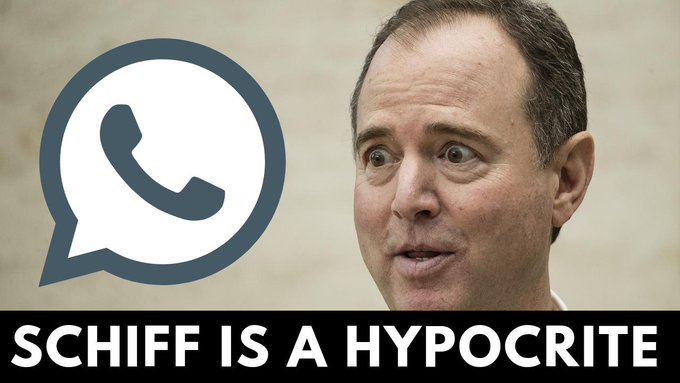 Joe Biden confessed to influence peddling on camera,  to the world, with no retraction,  remorse or apology. When the NBC people were finished with the last article I read they pretty much had convicted Trump,  but finished the article by saying,  in no uncertain terms, that no connection  between Biden and the Ukrainians was untoward in the least.

You can quit the vid after Biden barks, but Hillary Clinton gives a little bonus insight into business as usual a little later in the vid. Otherwise,  the  pundit aint that great and Biden sinks his own boat rather nicely on his own thank you very much!

When asked about his consideration of Obama’s critical opinion of his recent Ukraine moments, Putin cracked not so wise with a smart-ass comment. It was not funny, witty or intelligent. He did not care enough to craft a witticism. He did not take a moment to consider his statement. He was not worried about Obama’s wrath. The leader of the Not-so-free world was more than disrespectful of our president, he was DISMMISSIVE! 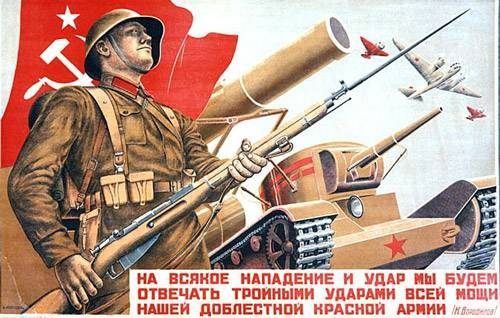 Upon the query, “Why is Putin doing this?” In response to the imminent invasion of the Ukraine, it should be stated, because he can. Putin ex-KGB hard-line cold warrior has always pined for the glory days of a Soviet empire. Much of the area is already aligned with Russia, as Austria was partial to annexation when occupied by Germany prior to WWII. So it won’t be particularly heavy lifting militarily. The most accommodating factor in this balled-up mess of a foreign intrigue is none other than Barack Obama himself.  His gradual build-up (it was so successful in Viet Nam 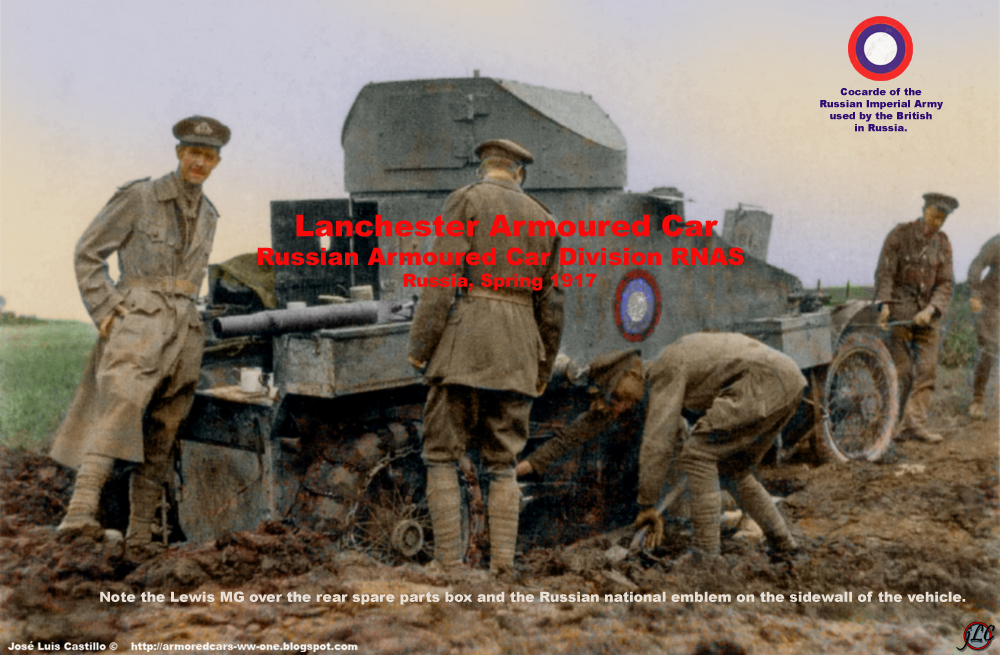 Soon they will be base jumping from the Washington monument! Naw! just pullin’ your leg. We sit, on the sidelines, watching the action as the testosterone drenched Russion military parties hearty. A personal history that includes nuclear holocaust drills in grade school, and a “better dead than red,” attitude since birth, not withstanding, I find myself kinda’ getting behind PUTIN!
It’s still better dead than red with this blogger, but I feel like I’m with the ‘pocket protector geeks’ watching the game from the bleachers while the opposing teams quarterback is running us ragged. And revealing characteristics in attitude and action that I wish could be generated by our own (fearless leader).
In a recent photo–op session a little girl asked Putin “If you were drowning, do you believe Obama would save you?” In the course of answering he stated that he and Obama did not have a close relationship. {men hang with men} Putin had a very congenial relationship with ‘ole dub ya Bush. But Obama wouldn’t hang with a ruffian like Putin.
I guess that what you can expect when you hire a professional whose only work experience is limited to organizing “gimmie groups coercing banks into trash loans to people who have no sound hope of maintaining the loan agreement. Putin, the cold-warrior, and retired KGB will be giving Obama atomic wedgies and shoving him into broom closets.