Just when I think the left can’t get any worse, they prove me wrong and do something so hideous and beyond the pale, that my mind cannot swallow it in without gagging. There is an alarm that goes off when your average adult hears a child cry out. You can feel it in the pit of your stomach, as a nausea born of an urgency to act takes hold. this call to action cannot be denied in the average human being. Only something less than human or more than human can stand against the cry of a child.

SUCH ARE THE FEELINGS THAT TEAR AT MY HEART WHEN I HEAR THAT THE DEMS, LED BY PALOSI, ARE DELIBERTLY DELAYING PASSAGE OF LEGISLATION THAT WOULD RELIEVE THE SUFFERING OF FELLOW AMERICANS. And, as much as that, I grieve the loss of the foundation of the greatest democracy history has ever known.

There is a dog fight in the works over at the Democrat Plantation, between four upstarts and the old-guard. One wants to salvage a party, and the other is positioned to either take charge  or be drawn and quartered for mutiny among the ranks of Plebes and veteran politicos shuffling dutifully left at the behest of the “90 day wonder”  Alexandra Cortez.

Alexandria Ocasio-Cortez, A firebrand freshman congresswoman and Self-defined Democratic Socialist? She is shaking the old bears cage with interesting results.

When the tissues of the body go astray and grow beyond their intended dimensions, it’s cancer. Cancer is the body becoming its own enemy. In a similar way such a malignancy is fowling the body politic of the democratic party as party leader Pelosi is trying to hobble the newbies before they endanger the standing of the party as 2020 elections appear on the horizon.

But…….It doesn’t matter. Pelosi is on the wrong battleground, and AOC just wants her to sit down and stay out of her way. Cortez is not fighting to benefit the Democratic party she as found it. She is the ice man and she brings the chill of changing times. AOC needed the political machine of the Democratic party to position herself for delivery of HER agenda. Dreams of Pelosis absence and the  power vacuum that absence would cause dance in AOCs mind. The socialist/communist system Cortez  promotes cannot happen without the destruction of the fundamental framework of American capitalism. And as cynical as it sounds, it  is true that Americas engine runs on capitalism. It runs on capitalism or not at all. 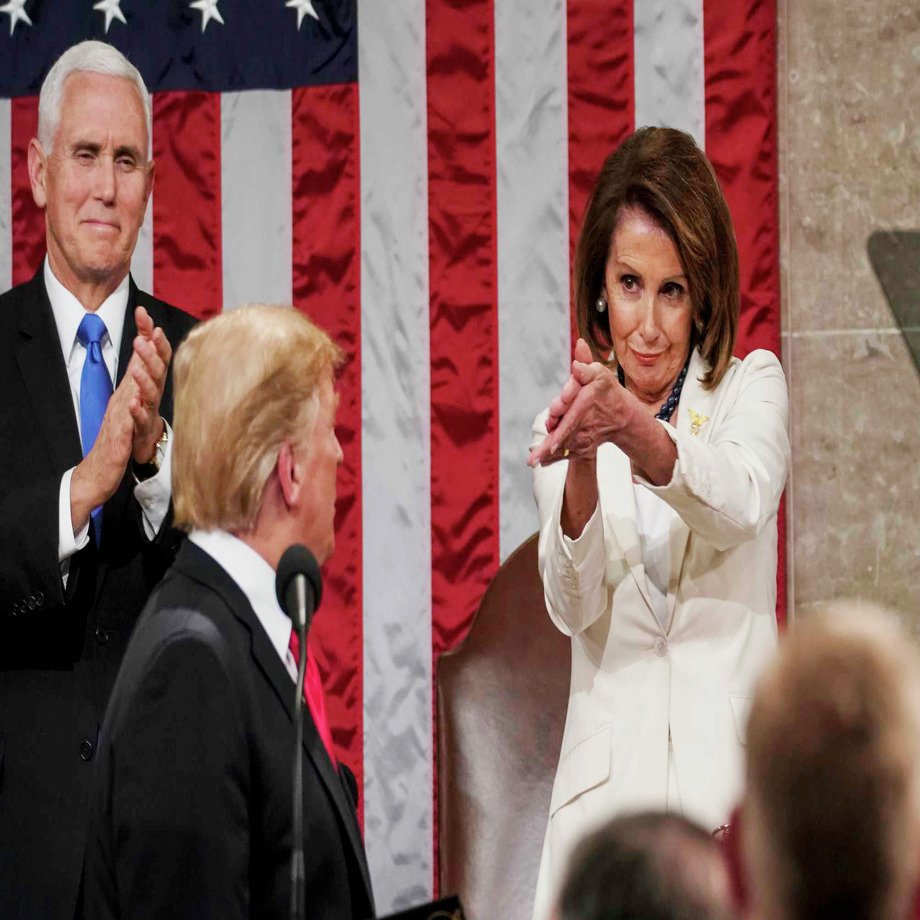 Scapegoats are forever so unhappy with the very important job of:

graciously bestowed upon them by their former cohorts.  Now former CIA Director Michael Hayden is the favorite “running-dog-lackey” of every Democrat Commissar in the big marble building, *(ya’  know, “The Big House”). House speaker Nancy Pelosi  led the initial chorus of “enhanced interrogation” condemnation some years ago. Silly thing denied being informed of the activities in question. It stuck. For about ten seconds.  Someone looked at the record of the meetings she had indeed attended.

The exculpatory factor is the unabated continuation of the program after Pelosi and other members were informed in Sept. 2002.

The sparks fly today at the CIA’s disclosure of heretofore classified material. Harsh predictions of  global condemnation and terrorists, roused from some torpor, killing Americans.  ISIS needs a muse to inspire them to do bad things? I think not. ISIS does bad things because a weak world lets them.

The “breaking news” attitude should be shelved The news, in  essence, is old. The real damage is done just in the act of allowing hyper-emotional do-gooder grandstanding to influence the proper, professional and effective execution of the CIA mission.

I resurrected a Stephen Crowder Vid on Pelosi and  waterboarding that is informative of the time and funny too. Please enjoy.