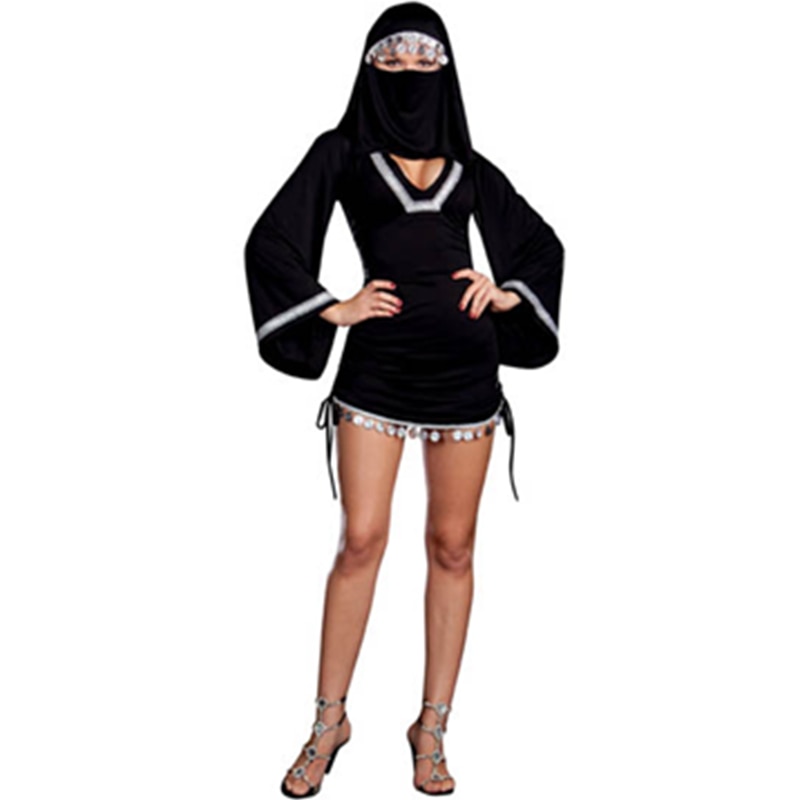 Bill Maher says we (the civilized world) should quit respecting Saudi bullshit. Usually I find little to agree with in Mr Maher’s  statements. But on this occasion  I agree. I agree with the first ladies refusal to wear any head cover during their recent photo-op with the Saudi family. The Saudi refusal to shake the first ladies hand would be seen as a terrible statement of disrespect in any other venue in the world. But it seems that the Muslim sensitivities hold sway over all other considerations. Other guests on this vid do say a  few things that could be construed as appeasement of the Saudi’s, but just avert you eyes and ears at the delicate moments if you please.