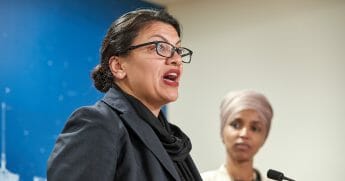 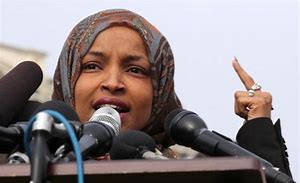 …….our little terrorist apologist Ilahn Omar massages a hatred that she is incapable of denying or moderating. Her thinking is shallow, and in a weird similarity to a histrionic personality disorder, she speaks in broad strokes and primary colors that paint a garish picture of Israel and the world she despises. Her references to Nazi Germany, circa 1940, are a study in contortionist equivocation as she compares Israel with the NAZIS who murdered six of the nine million Jews in Europe. Her message  is a justification of her fealty to the BDS (Boycott, Divest, and Sanction) movement, a validation and pledge of allegiance to Hamas, Hezbollah, their Iranian backers and Jihadi cadres around the world.