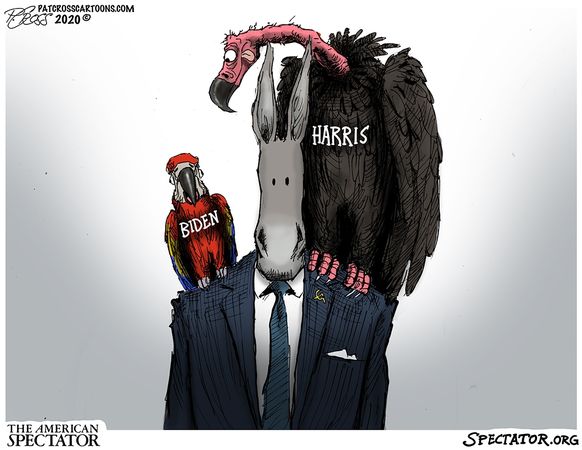 …in the sky above Donald Trumps campaign,The poll numbers are harbingers of doom for the Republic. The decline of this once great country will be sealed should this bombastic Trump fellow fail to take the presidency. I would have preferred someone with a bit more gravitas than he, but he had the right ideas. I will vote for Trump. If Machiavelli had written a sequel to “The Prince” it would be called the “Princess” and it would have a pic of Hillary Rodham Clinton on the cover. What mistakes Trump will make will be in the range of “new man error”.  Her deliberate actions, aimed at the heart of this capitalistic country, and the traditions of individualism, may spell the end of the American dream.

He is a good Christian, fair minded, good with children, and dogs and he will get stomped by tougher candidates, like Pollyanna.