Kelly Conways husband,, who ‘happens’ to be an unmitigated ass is never at a loss in providing those charming ‘Billy Beer’ moments for his long suffering spouse, Kelly Conway,  to buff out.  In the interview segment below Wolf Blitzer is force fed his own failed bushwhacking of Kelly.  It was a thing of beauty! Kelly slipped each punch, and cruised by each taunting, presumptive trap laid by Blitzer. At one point his drubbing became so poignant in failure, Kelly stated that she was ’embarrassed’ for Wolf.

My own history with Blitzer was spawned during the nightly ‘reports’ he gave when our people  were being held captive by the Iranians. in ’79. The first title for his evening  reportage was ‘America Held Hostage’. The Ayatollah,( who held the hostages), didn’t like the title of the program.  The name  of the show was changed to ‘Nightline’.

Thus was born Blitzers evening news program. It ran several years after the hostages were released. 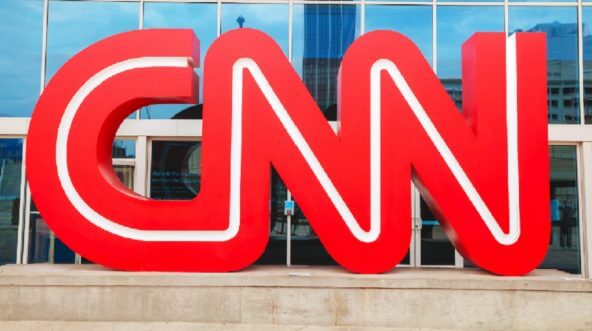