Too bad you could hear crickets chirping after she made the offer! The old grey mare jus’ ain’t what she used to be…

This is the face you make when four of your rape victims show up at your wife’s debate. The two Bills, Clinton and Cosby, should go into treatment for Geriatric Boner Management. Everyone under the age of 50 should educated themselves to this ugly little bit of Presidential history.   Remember this is not an isolated incident, it was a pattern of behavior that Hillary was complicit in covering up. 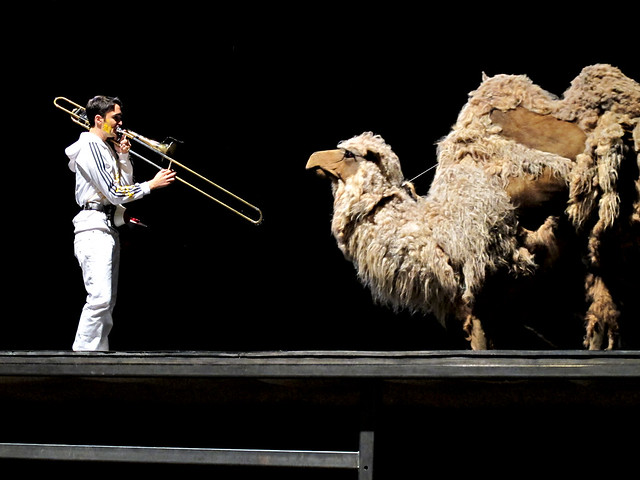 PLAY FOR ME JUDAH, HITLER WOULDN’T HAVE KILLD YA IF YA WAS JUST MORE ‘RESPECTABLE!’

Oh Ibrahim! When the anti-Muslims ran into the anti-anti-Muslims it was like matter and anti matter merging then bang!

…..unpaid interns showed up to lend their support to Bubba, who had been unjustly connected to a sex slave thing guy or a thing or something?