Sometimes I wonder at the power of denial. The linked article defines a Europe that evidently has been in a cave rereading “Be Here Now” for the last 25 years. 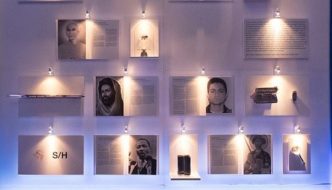 The masculine viewpoint of genital mutilation compels me to ask “Why the hell hasn’t there been a world wide bonsai charge of muz females capturing and castrating their husbands rather than submitting to these painful, unsanitary, wholly disrespectful practice of female genital  mutilation.[FGM].

The origins of FGM are not known. No solid connection to Islamic scripture can be pinned, but the violent inner core of the religion provides rich soil for the introduction of such blood rights. The inherent power the average father possess in codes as Sharia  the over-reaction to feminine sexuality sets the stage for men trapped in circumstances he can do nothing to change and his very own constituents to wantonly abuse (his family) to suave the wounded ego. 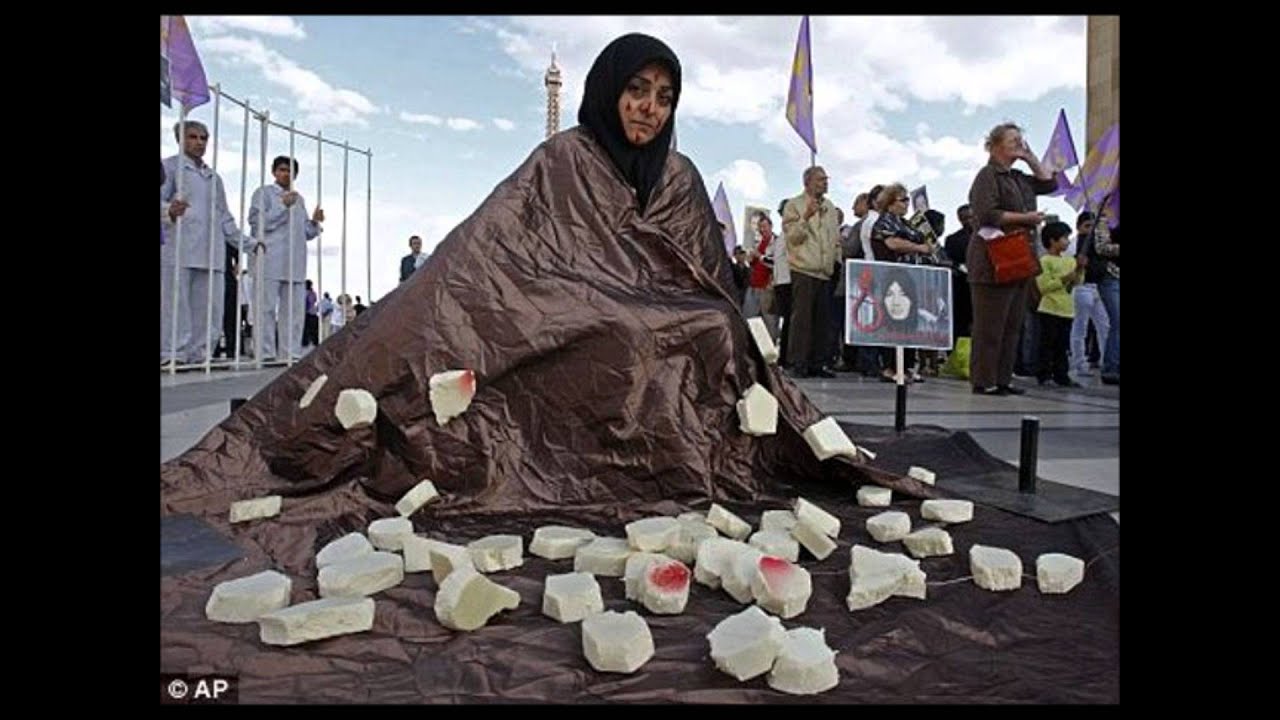