AS IT WAS AND AS IT IS 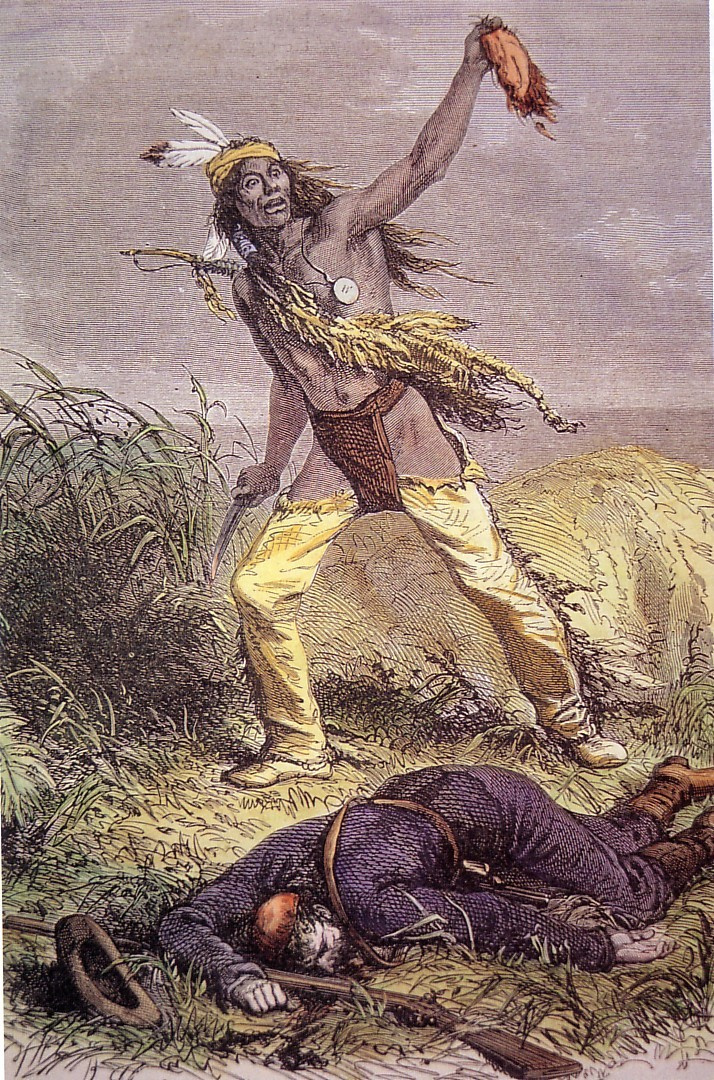 How long would the protests be? How many protests would there be?….if the cameras were turned off? One of the most powerfull drugs ever contrived by man, is the lens to a television camera.

Not a new idea by a long shot. Though it  occurred with particular fervor during the hostage crisis of ’79, when several Americans were held against their will for over 4 hundred days by Iran.  Crowds of fist shakers would gather in front of the cameras  march blindfolded hostages around  and screech epithets to make their feelings known each evening. America would tune-in watch and they would shout and shake their little fists till their knuckles turned white. ‘Nightline’ first known as   ‘America Held Hostage’  (until the Iranians demanded and were given, a name change for the program) was literally created by this event.

The Internet as well as regular televised broadcasting are catalysts for aggravating public demonstrations. The viewers as well as the ratings decide the content of the news. Otherwise these puffs of dust could not be talked into tornadoes that dominate the news cycles.  Ferguson et.al. are sideshows of history. Events so limited they have to  get out the magnifying glass to search for something amiss. But with wall to wall exposure such events have a magnified impact  to the divisive wounding of America.

In the time of flash mobs getting the word out is a simple matter. Getting a crowed together is no problem.  With so many young people unemployed (41% of the population is sitting around doing nothing)  with undue time on their hands and It is easy to get enough warm bodies for a stimulating and often profitable night out burning down the neighborhood and breaking into stores.

So why resign your job for these bed-wetters?