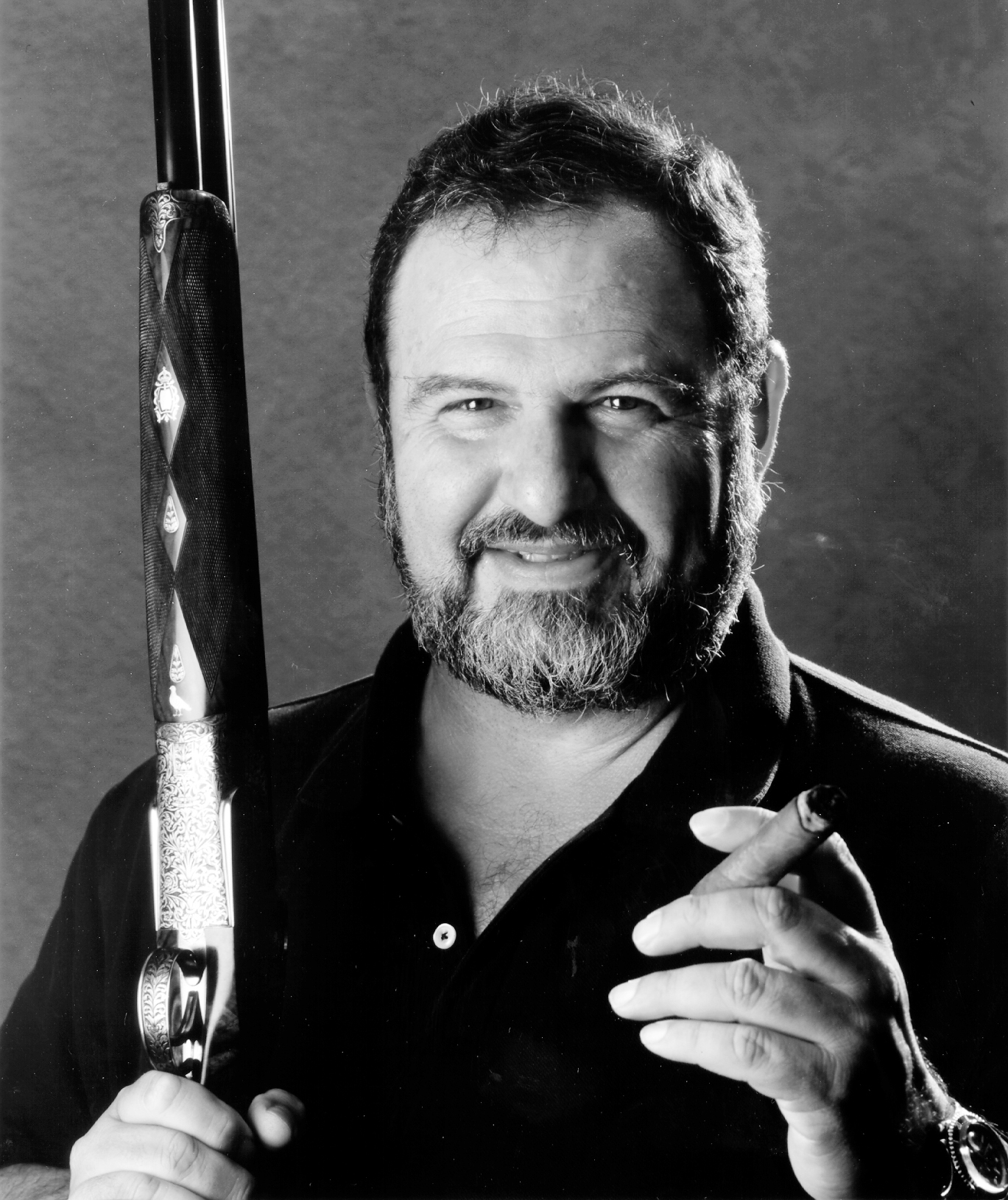 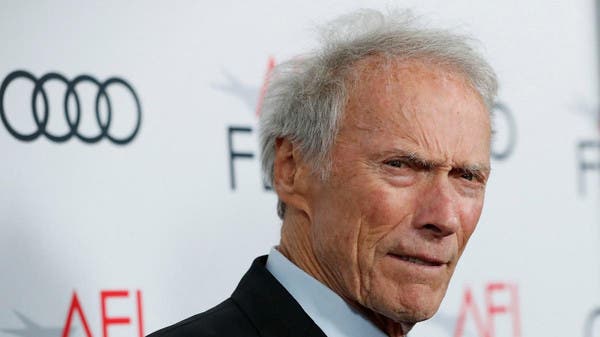 I have been in a few fistfights in my life. Most earlier on than now. I have lost a few and won a couple more but I never learned anything about masculinity by winning a fight or contest of  physical prowess. I have seen more than my share of braggarts in word and attitude, who thump their chests and bray about their great victories.  I am big, 6’3″ and 210 Lbs and don’t get many offers to engage in typically masculine moments. I am grateful for that. The picture included here shows the proper way to use the strength that God gave us as men. THE POWER OF PROTECTION. You don’t have to be a genius to get it, but I grew to understand that there is no greater victory for a man than to stand in harms way for those who cannot help themselves.

Sometimes “standing in harms way”  may include fighting other males in order to protect others. That is OK.  A person intent on harming others is fair game. The little fellow taking the hand of his crying classmate is an example of a “good man in progress.”  He has a good chance at becoming a good man someday. KLIKDAPIK for more……..

KUDOS TO THE PARENTS OF THE LITTLE HERO PICTURED ABOVE….THEY MUST BE DOING SOMETHING RIGHT

The American Psychological Association, has decided that one of the genders is toxic to society. Men are toxic to society. Stoicism, competiveness, dominance and aggression are cited as undesirable “masculine” traits.

Stoicism? I guess the old adage of a man being “strong and silent” is what the APA is referring too. Is silence a trait?  Is the lack of verbal diarrhea a masculine trait?  Is the absence of shrill histrionics a masculine trait? If the disease is silence, how do you know what the mans motivation to be silent is? Cause he aint tellin ya’.  At first glance my father would be assumed to be strong and silent. In fact, his diagnosis would probably be dysthymia with frequent episodes of major depression. Some of my earliest memories were screaming tantrums of my mother and her occasional acts of violence toward my father, myself and whomever got within arms reach. No shrinking violets at my house! Accept my father, who seemed to keep shrinking until he finally, just disappeared.

Competiveness?  Not a defect.

Aggression? We are aggressive toward those who pose the least threat to us. This is just common sense. You think twice if you think you may get your ass kicked. It is thus,… the boss, (yes even men have to kowtow to someone) chews ass. Retaliation will get you fired so you go home and shout at the spouse, the spouse chews on the kids and finally the kid kicks the dog. Both men and women attack those who pose the least threat. Men are more violent because evolutionally and traditionally these traits have been more beneficial than destructive. The wisdom of several hundred million years of evolution has born it essential that the hormone which most powerfully defines the male in every species with a spine, testosterone, promotes aggression. This is the both the beauty and bane of the masculine culture. The muscle mass and aggressive temperament of men can do harm, or stand in harms way. Wisdom is knowing when hold and when to release. That is our struggle, and sometimes, our salvation..

New York City had become known as crime central for America until…….. Rudy came along. If you were an “Out of Towner”,  beware. You could get mugged, or drugged or plugged at any New York minute. NYC carried the cute but slightly shaming….. “If you can make it here, you can make it anywhere!”  Gee-whiz daddy,  Rudy Giuliani may speak harshly to our mob!  They may be traumatized! 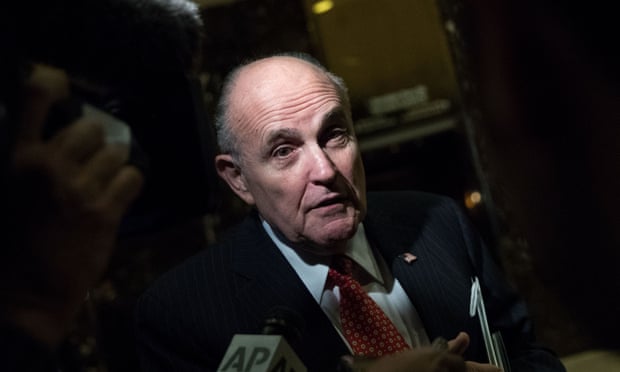 Word is that the tough New Yorker will be joining Pres.Trumps legal team. After being the sheriff who cleaned up “The Big Apple” his rep is deadly!!