MS. ILHAN OMAR forgets the country she is living in. In calling for UN possession of our southern border, she eliminates American soverienty in one bold, (somewhat spastic) move.  She reveals her third world mind-set in her 911 call for big daddy UN to save us. An American reaction to such a call would be, “Huh?”

WE are the standard for the world to follow. We don’t beg assistance in maintaining our borders from anybody. 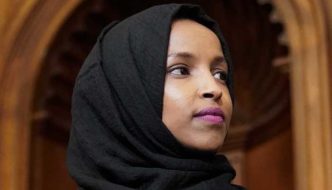 MS. OMAR REVEALS A WOMAN CARRYING HER BAGGAGE WITH HER AS SHE CALLS FOR ……………..ASSISTANCE FROM THE UN. 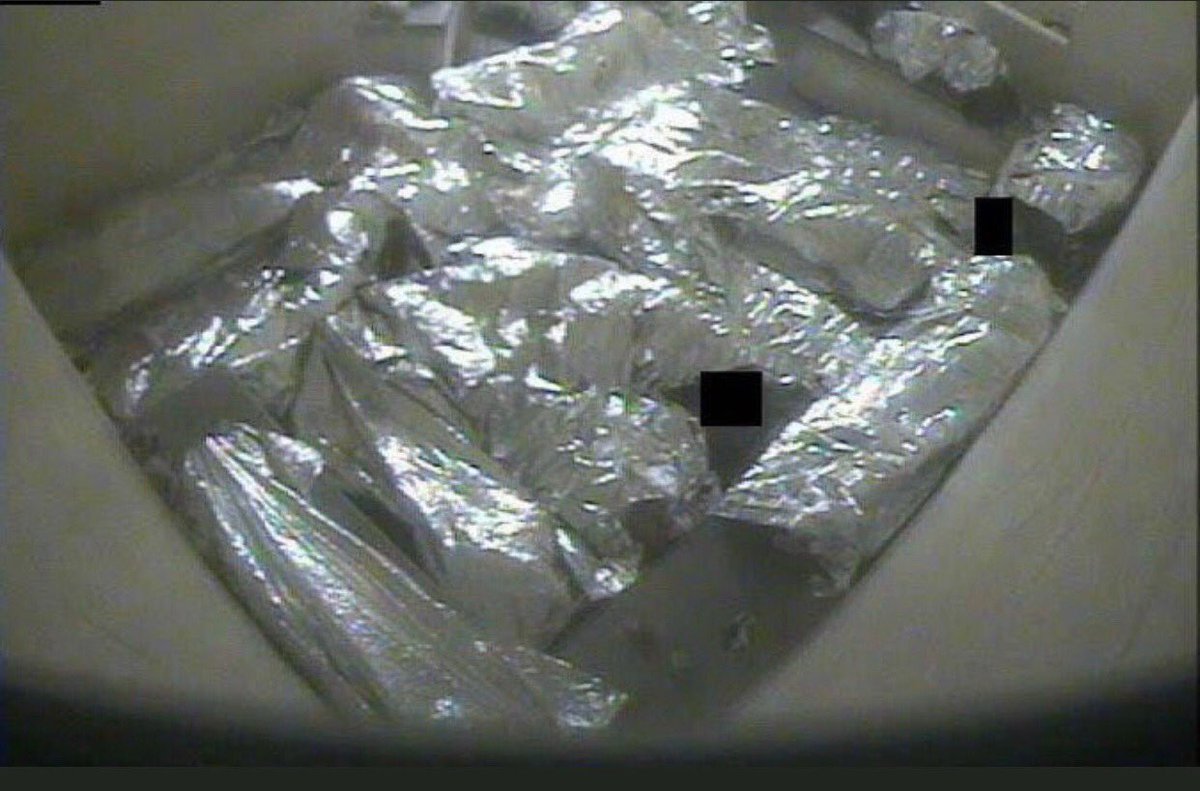 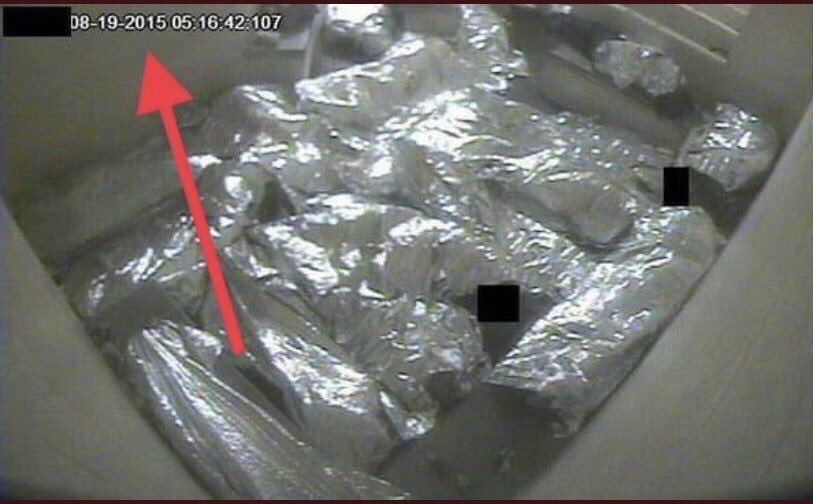 …….For reasons of anonymity I shall refer to the gentleman pictured as Roy.     Roy is my son-in-law.  When my daughter started seeing him I was blowing steam from my ears and fireballs from my eyes.  I thought it was the most ill-advised “disaster in the making” I had encountered as a parent!

When Roy was 13 his mother put him on a bus and sent him across the Mexican/American border with what he could carry and wear, nothing more.                No sponsor, illegal, living on the lam and looking over his shoulder for immigration officers to tumble from under his bed as any moment.   His command of English was minimal, without education or documentation, he lived a life on the run.   Sleeping on other people’s couches and spare rooms he roamed the Colorado Springs area like a Gypsy on the lam.

Father a low bottom abusive alcoholic, and mother, describing the affects of his deprived childhood, stated that she often felt that even she did not know Roy. So many scars and walls had been erected, the stoic young man was like an unopened  box. When I pressed him on his silent stoicism he could muster no answer.

He  might sleep in the car as we went about our daily activities. He slept in the dining room, in the basement, at picnics and family gatherings. I was beginning to cobble together a diagnosis of autism or hearing loss. Roy slept more than anyone I had ever met, at times and places that never included a bed. At any given moment he would be snoozing in the car as we road along or dozing off as he sat conversing in our living room. I thought something was wrong with him. Either he was on dope or had pernicious anemia.   I later found out that his schedule of work, school, (he was a full time high school student), as well as other obligations kept him in a state of exhaustion constantly.  He was just tired.

I despaired that my daughter had hitched her wagon to a falling star with Roy. I saw a future hiding from ICE, and  an endless line of dead-end under the table jobs.

But looking back, thinking of the hours I saw Sherry, (daughter), working on homework with  him, or all the other moments I heard them working on his English, that I should have known he was not just your average dude from the south.

He is one of the “dreamers” now, he has bought one house and is looking to purchase another and just a day or so ago he told me that he had so many irons in the fire , so many financial opportunities, that he had problems figuring out which of the several job opportunities he should pursue. He pays his tax’s, has never broken the law and has a quiet disposition.

He walks the line. Obeys the rules, pays his taxes, and loves and swells with pride that he is a good American.. To me, as long as he lives according to the American ethic of work, fidelity to family, and loyalty to this country,…..He is American, more American than many born and reared here I might add.

In any culture Roy is the exception. That’s how you get to be exceptional…..duh.  So I still support closed borders. For the vast majority those filtering across the border are not of Roy’s character and only trouble can come of a flood of the needy and broken, miscreant and criminal hordes that, until Trump, just by just being elected, have slowed the flood across our southern border to a trickle of around 30%.

All I ask is that when application is made for special consideration. Each persons fate will be reviewed and adjudicated on a case by case basis.