Some died on fire, in their car seats. The mystery of what flows through the veins of a monster, who can commit such atrocities on women and children still flows cold. The culture that cradles such monstrosities draws a critical focus as well. But to investigate a culture is politically forbidden, it implies I might be using an approach based on good ol’ empirical evidence. It is feared that such thinking might speak a negative truth about a country and/or culture. It could be said, with some confidence, that en-masse judgments are unfair and often wrong.

But after a few decades on the planet, and a considerable time in the company of Mexican friends , I have developed an instinct about the mind-set of Mexican males. About Mexican females I know zip,…except they are formidable opponents when provoked. 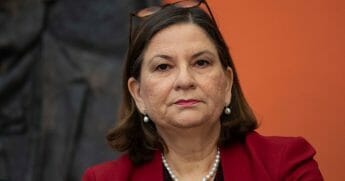 Martha Barcena, Mexican Ambassador to the United States puts the blame for the massacre of nine innocents, (3 adults and 6 children) square on the back of the American consumer. ……..KLIKDAPIK for more……

The two miscreants pictured here, wanted for murder after a jailbreak and successful escape to Mexico, were apprehended trying to RETURN  to the U.S..  Why?  The scuttlebutt says they are from rival gangs. Could it be a Romeo/Juliet type thing or did they land on somebody else’s turf and it was to flee north or die?  Mexico, is teetering on the brink of devolving into a failed modern state.  Anything goes when almost anyone  has his price. 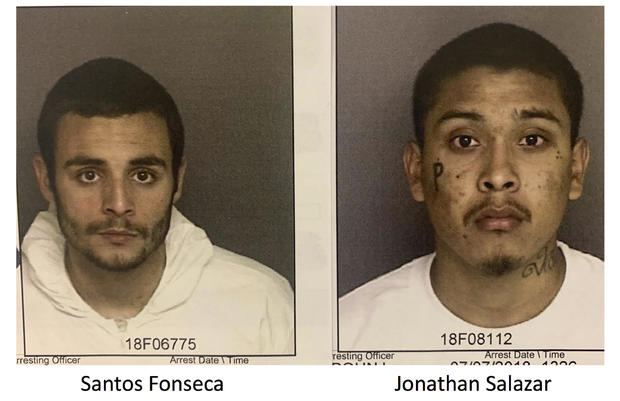 Below is a heart rending interview with the husband and son of one of the adult fatalities. Not much need be said about their grief. Nothing can be said that can beguile the heart from tending the wreckage of a life shattered and the questions to be answered next. The message is clear in the last few words of the father and husband, “Where do we go?”

The eloquence of human spirit shuts my mouth and opens my heart. When I was young I took with little regard. Now I repay the debt.

. What is the proper use of the sinew of a man. Men shine when they use their strength, not to lord over our loved ones, but to stand in harms way for those who cannot.