Leonidas seemed quite Greek. Of course the name was a dead give-away. He seemed a little impatient at Deb (wife) and I as we commented on his namesake King Leonidas, who, with the help of a few friends, stopped the eastern movement of a large group of Persians. Persian emperor Xerxes, with a blood feud and an Army of several hundred thousand invaded the Greek mainland for a little payback.

The Spartans, with the assistance of 1200 other local Greeks, answered the call and stopped the massive war machine of Xerxes for about three days.

Needless to say, the desk man at the hostel we were checking into, was a bit jaded.  “Yeah my parents named me after King Leonidas” he responded with a gentle smile and our room key in his hand. 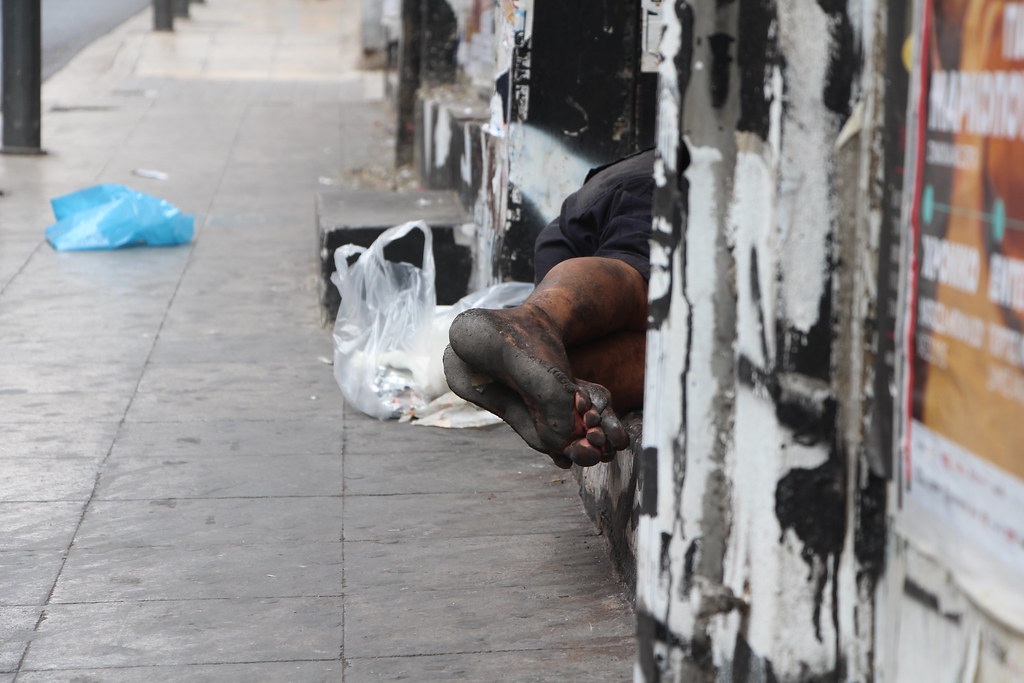 Throughout Athens it seemed important to native Greeks that we, (the tourists), were thoroughly certain who was Greek and who was a migrant on the dole. The only reaction we heard about the large movement of migrants, many of Persian lineage, was a couple of muted statements about the strain  on the Greek economy.

Xerxes won the battle of Thermopile, but lost the war when he did a little beam-scale figuring and decided he couldn’t afford to wage a war with the pugnacious Greeks. Xerxes went home, defeated by the massive size of his army, which had to be fed, clothed, equipped and paid via repeated shipments across the Mediterranean.

King Leonidas died at the battle of Thermopolis. He knew as he left Sparta what the outcome would be. But the ferocity of Spartan warriors and the vast amount of damage such a small group could inflict, sent a message to those who would see Greece defeated. Leonidas has been long thought of as the savior of western culture in his desperate stand at Thermopolis. He was at least the first harbinger of things to come. There would be many battles.

In a spiritual sense  there still is an insurgence. The sword, however, is not the weapon that will bring down the west. It is compassion that will bring ruin to the west we understand. The financial weight of mass migration and cultural conflict is slowly crushing economies of the host countries of Europe.  Migrants, in particular, migrants from Muslim cultures, have been refusing to integrate into the host countries. The installation of Sharia, the legal code for Muslims is being foisted upon the host countries with not a little bit of vitriol and occasional violence.

The weird aspect of it all is the contempt the needy migrant has for the culture of his/her salvation. We may bring them into our world of relative peace and prosperity….but we can’t make them like it…or make them grateful………………. 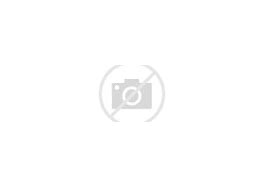 NOW SOME GREEKS PRAY FOR THE RETURN OF THE KING