She is intelligent, she is physically attractive, she presents a persona with truck loads of gravitas, and she has a perfect superhero skunk-stipe of white hair coursing through her black hair. From the intensity of the response it takes no professional pundit to discern that Gabbard poses a real threat or she would be ignored by the ol’ hand Clinton. The question lies in the veracity of the call. Has our dear Hill fallen into a morass of conspiracy theory entanglement. Could she be so beguiled by her own paranoia, and need to disown her part in losing her race for the office of President.?

So Hillary Clinton chooses to attack her and accuse her of being a “Russian asset,” I have included cartoon pics of Russian spys to familiarize the uninitiated with the enemies who would utilize Gabbard as an operative

BORIS AND NATASHA ARE HAPPY TO BE BACK IN BUSINESS AGAIN. AFTER THE WALL CAME DOWN THEY LOST THERE JOBS AS SPYS, NOW RESPONDING TO THE CALL, THEY HAVE MADE A COMEBACK!

Democratic candidates have stepped forward to challenge Hillary and her 007 mentality.  Hillarys last attempt to take the presidency was hobbled by a party that was not whole. Infighting and a general absence of a clear Democratic identity kept the votes ricocheting from one candidate to another. In the voters desperation to find a candidate who foots the bill. The pernicious anemia of such a fragmented party, carries no weight and is bound to fail. 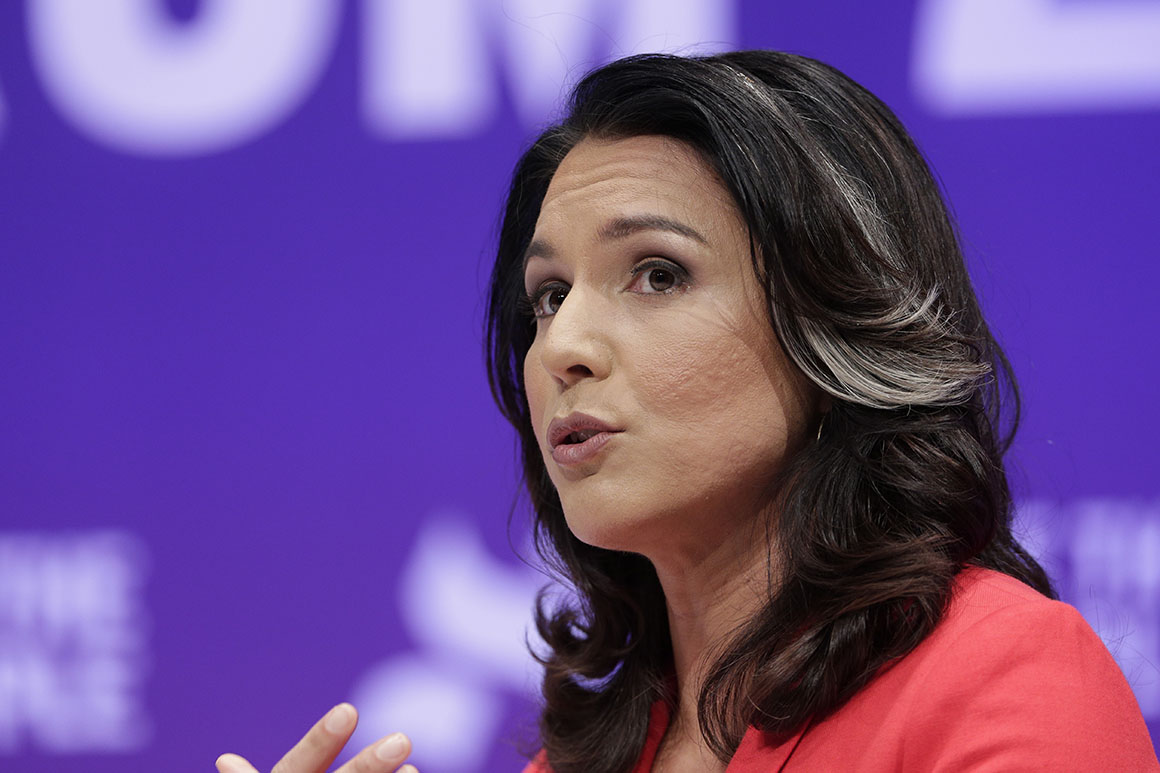 Carl Rove has jumped into the fray as well. He again supports the notion that Hillarys involvement will cost the Dems the election. Same reason, a party so unfocused that they cant find the voters to target and sing to. I do believe she should listen. Carl may be of a differing party but he is one of the best strategists in politics. Listen Hillary. Sit down and shusssssh………………………………..or not. We could use another 4 years. 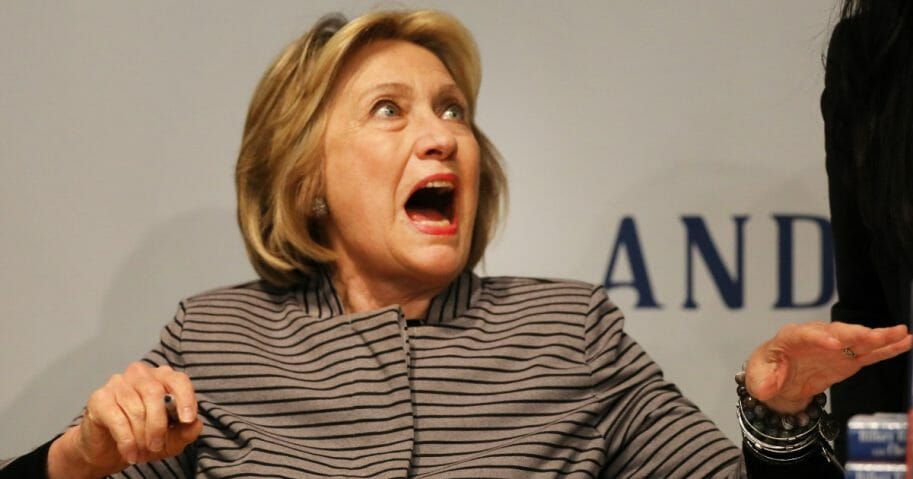