Prohibition was a different kinda cat in the old days. Some stills could get smashed up and sometimes the cook would get some jail time as well. But the rather random consequences that are being met out by Boco Haram are both indiscriminate and vicious beyond anything currently devised as punishment in modern nations. Stoneings,  hangings,being thrown from high places, and dismemberment are  punishment best left to the 6th century. 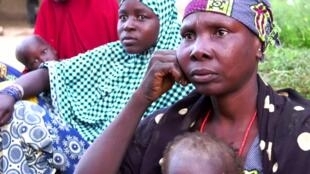 Of course activities such as those described have been out of use  in most countries world wide for quite a while. Such killings and mutilations are still staples of law in countries that self identify as Muslim. But education and laws restricting such behaviors may help as soon as the present fires have been put out.