I am an Anglophile. It is a natural allegiance in that our founding fathers sometime had to shoot both ways because many colonials were still loyal to the crown during the Revolutionary war.. It was a conflagration that pleased some Americans and infuriated others. We had to have it out before the prodigal colonies could win their independence from home. Such was the crucible and cross fire we were born from.. After invading us and burning down our capital a few years later we got along famously. A few score later we tried to tear ourselves apart in a great civil war, in which 600 thousand fell to weld a new Union with a new covenant together. So I keep an east to see how things have gone over the puddle in England. We share a history and to a great extent, a shared temperament. 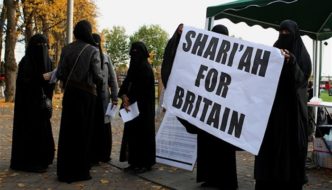