These days I am drawn by those who speak with a straight tongue. Czech Pres. Milos Zeman, supports the U.S. view of the mass migration of mid-easterners throughout Europe. In a time when Anti-Semite views are on the rise in Germany as well as other European countries. His assertion that Jerusalem is indeed the capital of Israel and that Israel is a good model for the rest of us to follow are are particularly radical proclamations.

Conflicts based on ethnicity  and religion are old hat to eastern Europe. The term “ethnic cleansing” came into use  during  previous conflicts in the region.  Mass murders and mass graves,  (still occasionally discovered), as well as deliberate mass raping encouraged by the leaders of the Serbian forces have left some critical baggage that present leaders in the region still lug around. 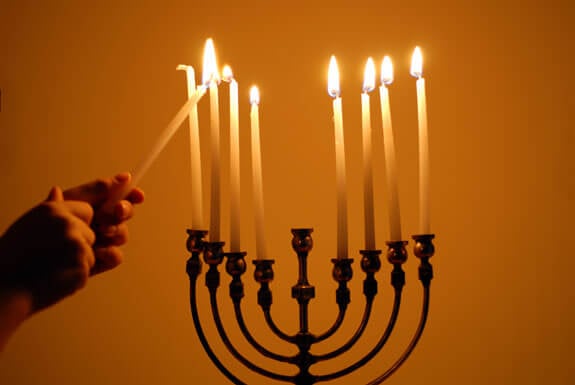