Yes; the old testament of the Christian Bible is full of massacres and murders. Yes; 1400 years ago Christians tried to regain possession of Jerusalem through the crusades. Yes; there were massacres involved and much violence initiated by the Christian hordes. With this in mind, one can point to a comparison of the progenitors of the religions. Christ, (of the New testament) never raided caravans, never murdered anyone and never kept captive women as sex slaves or sold anyone into slavery. Christ’s message was to “love thine enemies as thyself”. As the spiritual center of the Christian religion, 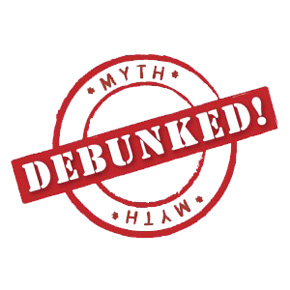 Christ left a man of peace as the model for those who followed him.  Mohammed, on the other hand,  left a murdering, raping, thief and warrior as an example to follow. Read the article linked above to flesh out the picture of Mohammed the prophet of Islam.