When you step up and get your family, children husband wife etc.  sold off to other people and say goodbye for the last time to your family, really good excuses about why they could be owned like inanimate objects, carries no water at all.

Pete Butgeig asserted that the founding father s didn’t know slavery was wrong. At that point, congressman Cruz had a “teaching moment” in which he laid out some facts that confirm our founding fathers were aware of the problem and were not comfortable with it.

It is true that slavery was in use a 150 years or so before action to free them was taken seriously. Measures sheepishly included in the constitution declaring the worth of a colored skin was that of 3/5th of a white  skin were too weak to wield as a weapon of emancipation. Such sentiments did tell of a republic at odds with and uncomfortable with its own hypocritical  moral condition. Many were unhappy. The civil war broke out. many stated it was because of sessation and not primarily because of slavery. Comforting lie……. Hence 600 thousand men gave up their lives to settle the issue of slavery.  For until this last measure was taken, America, as a whole country, could not begin to move to it’s destiny as a whole entity. 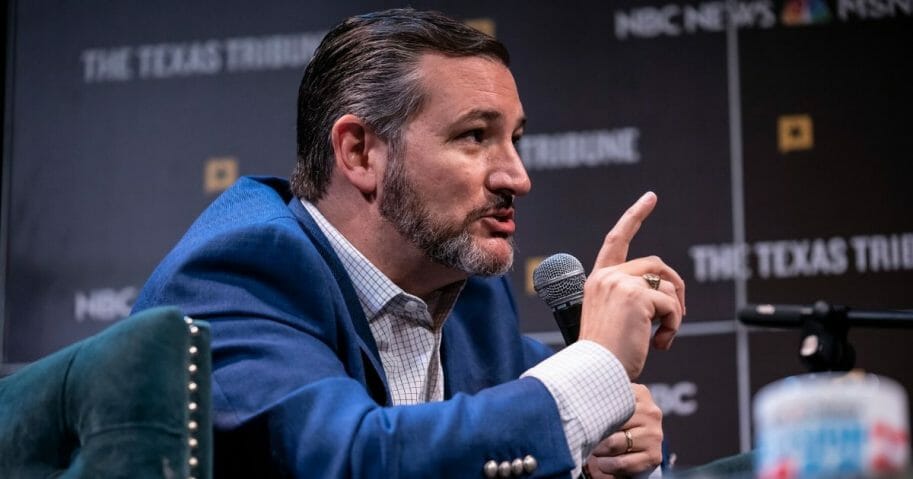