Yassar Arafat, the father of the Palestinian Liberation Organization is dead. His widow still shops at Sachs Fifth Avenue. She is not hurting for funds. Billions upon Billions of dollars have been sunk into the area to no apparent improvement to superstructure or quality of life for the average Palestinian. The “We been occupied!” screech is getting old. True, most of the population lives hand to mouth and that is the fault of those who are getting rich off the money contributed by America and others. I would be nice, for the average Palestinian, if these funds made it to some useful place. But as long as their are terrorists to pay off and weapons to buy, Gaza will live in abject poverty. Below is a picture of a Palestinian beach. It best reflects the civic pride of Palestinians at work.  For a good article from a paper from that area of the middle east, KLIKDAPIK below……. The facts are obvious, Palestinians are healthier and better educated than any other population in the middle east by virtue of their involvement with Israel. Much is revealed by this article. please read on. 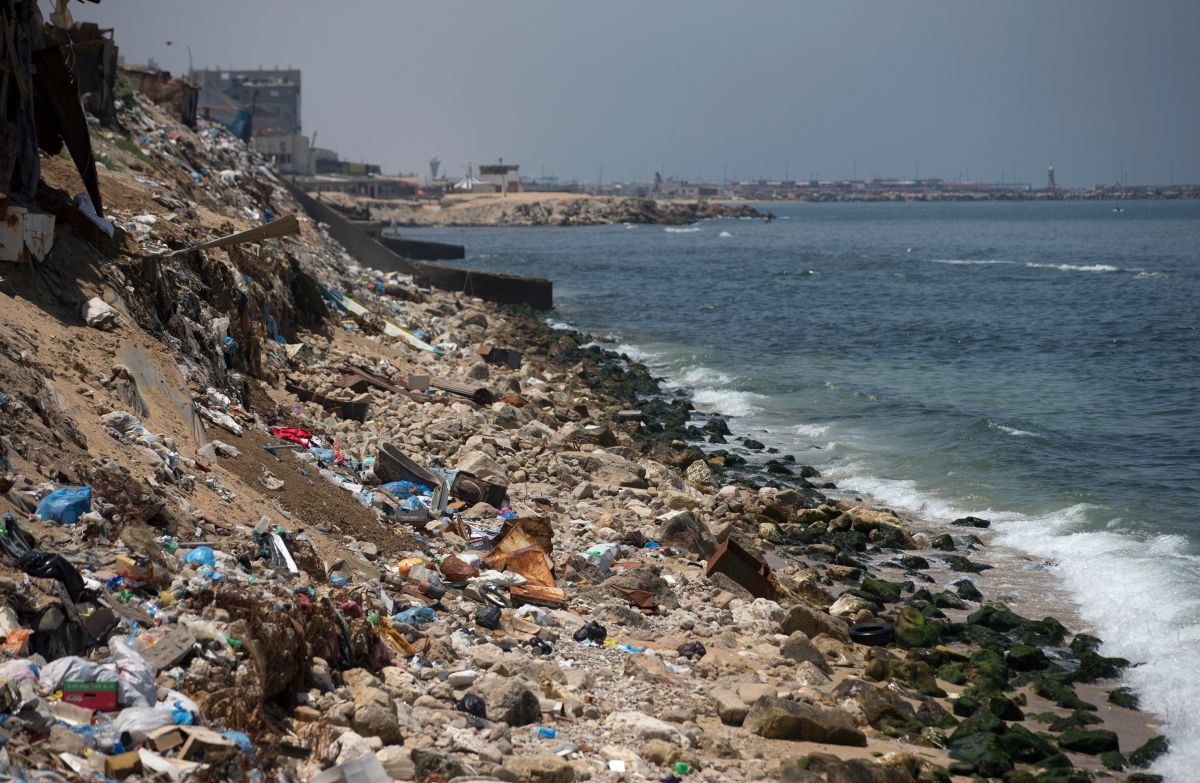