The Koran refers to them as “possessions of the right hand”. A possession of the right hand refered to women and girls captured as booty. Either by war or strong arm robbery females were often kept as sex slaves by Mohammed and his cohorts. ISIS being practitioners of that “good ol’ time religion” took much booty from the populations unfortunate enough to fall to them…….Klikdapik for vid and text……. 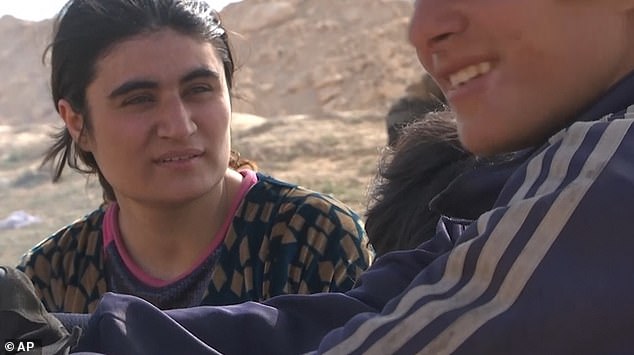 Below,  an Iranian woman is taken into custody by the morality police for not wearing a hijab. One is stricken by the violence of the handlers. The vid is self explanatory. Again it begs the question; Why don’t we hear the otherwise ubiquitous women’s movement condemning such scenes. Yes it’s not in America, and there is little chance this will happen here, but with all the globalism pushed since the Obama administration you would think that they would bark just a little bit at the plight of a few hundred million of there gender mates.