The score for this weekend is 60 shot and ten fatally.

I have a few questions.

Where are the national guard troops?.

Where is the demand for  Matrial law?

Why is Rob Emanuel still mayor? 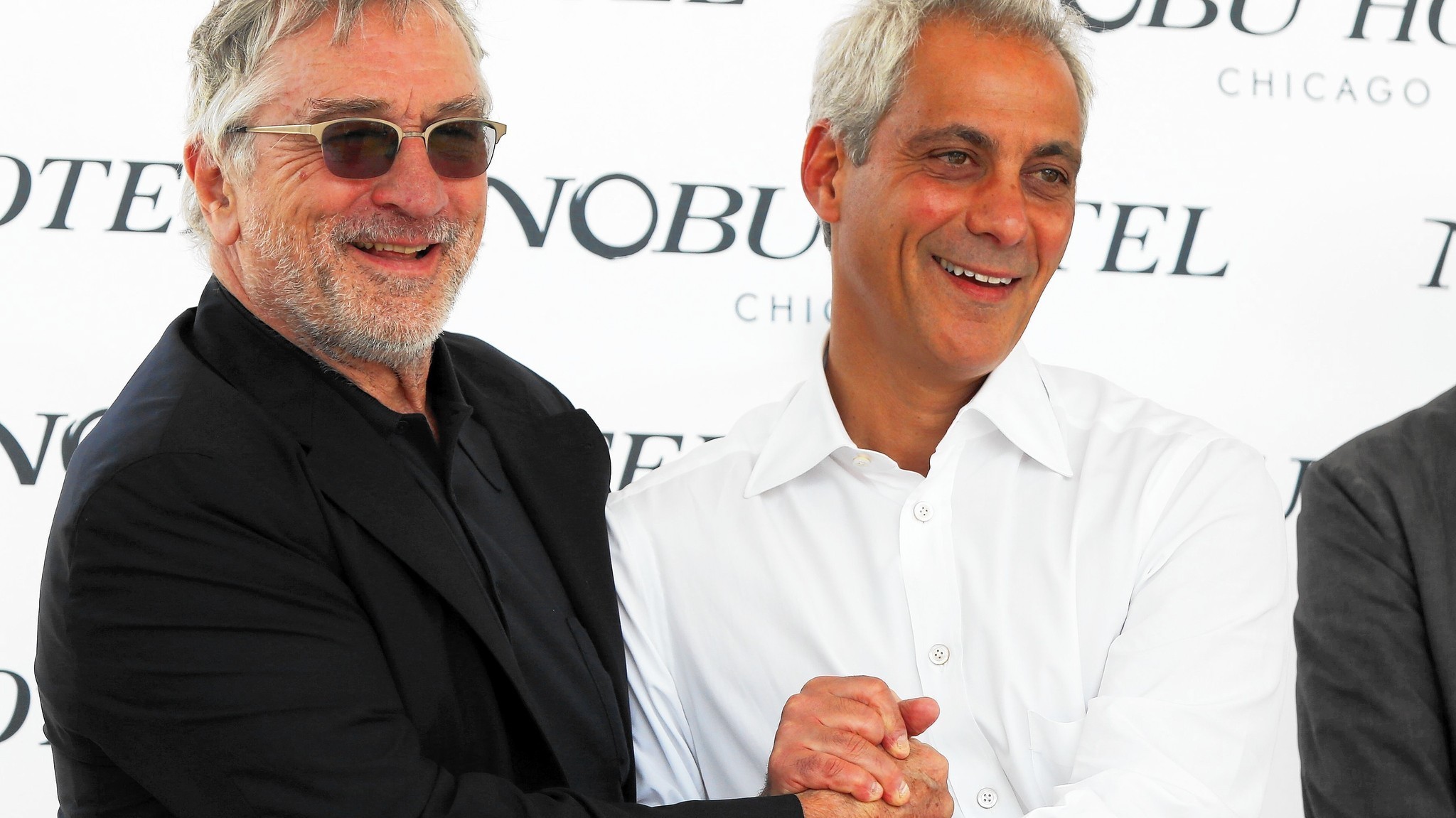 Could it be the ego of the current dictator Saddam Emanuel?

Why does he make such a big deal about “his Chicago” being a sanctuary city when the legitimate residents will soon be immigrating to a safer place to live for themselves? Why do these strangers from different countries get such passionate air time and he seems strangely silent concerning the plight of his own citizens?