Throughout the middle east Christians and Muslims have lived in relative peace and civility for quite a while, a couple of millennia. 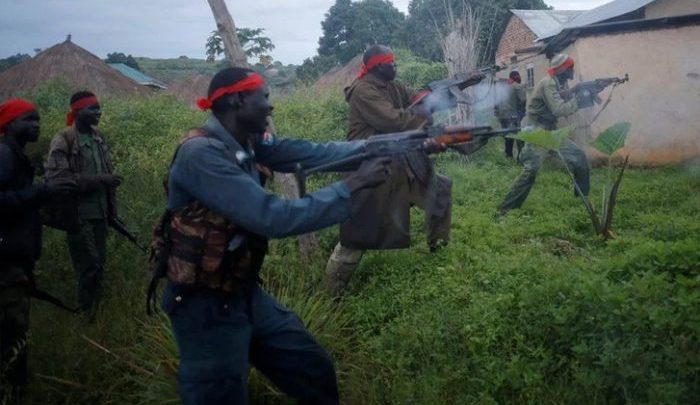 The same oppression is happening and has happened since the so-called “Arab Spring”. One of the traditional oppressors is Egypt, where the Gnostic Christians have been forced to have church meetings underground because it is against Egyptian law to build a church. Killings are common in most middle eastern countries and the attacks are becoming more frequent and violent as the discord escalates in the region.