Pictured is the perimeter of what was referred to as as a “Fortified Hamlet” in south Vietnam (circa, Viet Nam War) The sharpened stakes were referred to as Punji sticks. Dipped in human excrement and sharpened to a point that would penetrate most boots they would cause any assaulting force a moment of reflection before risking the joy of a penetrated limb ballooning to twice it’s size and killing the injured party from sepsis in just a couple of agonizing days…. (sans adequate treatment of course.)

At the time, it was thought that if we woo the local villagers and offer them protection in such componds we could split up areas and spread our influence throughout South Vietnam

Didn’t work so well. Too many of the folks we were protecting put on black  pajamas after the sun went down. This little transformation meant those who were pointing toward the jungle during the day would be pointing their guns at the village instead. But given time and incremental expansion, the fallow gaps between Hamletts would be filled with enemies till the sun rose next morning.

The difference between such compounds and present “No Go” areas in France is minimal. Such tactics are nothing new to the folks in the disputed areas. The whole middle east has been won by such tactics.                      Klikdapik for a good little article on this subject. 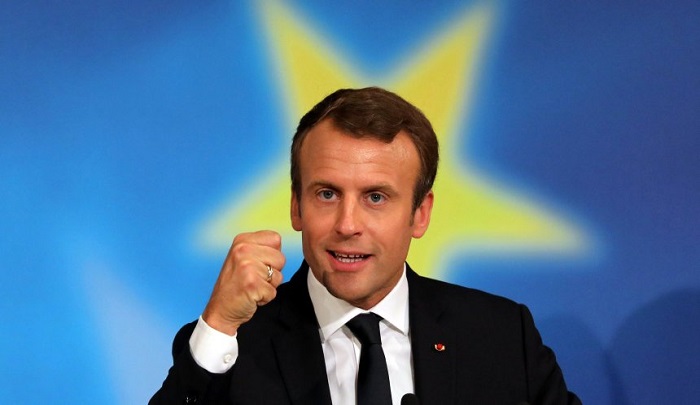 PM Macron of France addressing the problem of no-go-zones