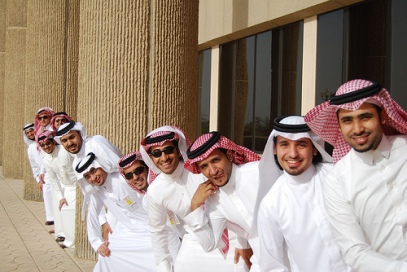 In asymmetrical warfare anything goes that will put soldiers on the ground in the country you are trying to conquer. Longshanks of the Braveheart variety once quipped “The problem with Scotland is too many Scots.” Thus he re-enacted the old tradition of  “jus primae  noctis”  (right of the first night) in an attempt to breed the Scots out of existence.  The mention of this ancient (now defunct) technique  for conquest has cropped up in the Muslim Brotherhoods charter for the take-over of western cultures.  One of the many influences that helped bring down the Roman Empire is the inclusion of foriegners all aspects of Roman life, including the military. They wanted the benefits of the Roman life-style but did not feel any particular loyalty to Roman beliefs. Rome rotted at the center and broke at the parapets when the Goths came lookin’ fer payback. YOu see the same inundation of Europe right now. Albeit most don’t know what they are doing but the result is the same. The host cultures are being diluted by enclaves of young JIhadi age middle easterners who want the benefits of western culture without adopting a strong belief in the welfare of the host countries. This is not idle reactionary opinion, We are at the nearing the culmination of a quest for a world wide Caliphate that started a millennia ad a half ago. It would behoove us to take the roar of the mouse  it seriously.