Democrats seem like a wing of drunk suicidal Kamikaze pilots. Lots of screaming bonsai, loads of planes getting shot down. Lots of noise and little damage done. The intoxicated often collide with things they don’t want to, and they tend to miss what they intend on striking. But this one is a dooozy. This generation of shave-tails is so pitiably stupid they said it. They said that Obama was a greater president than Washington. 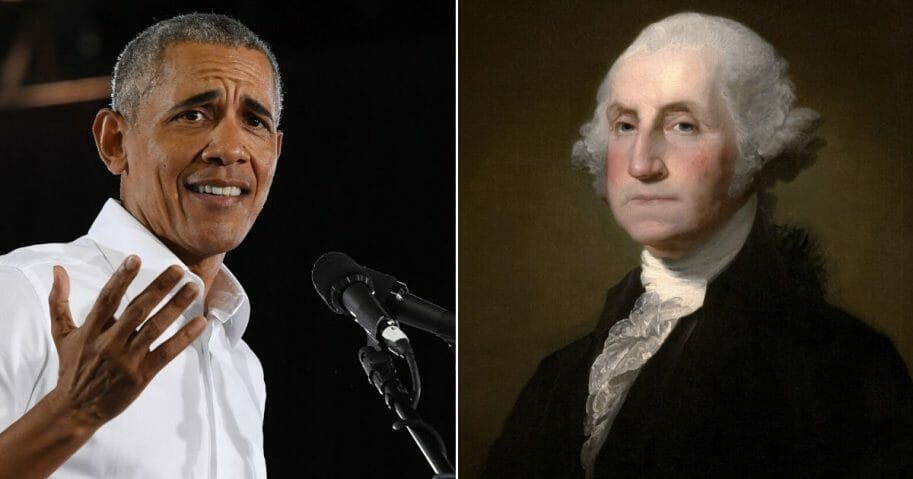 GEORGE WASHINGTON DID NOT REST AT HIS HOME HEARTH FOR EIGHT YEARS DURING THE WAR. SOMETIMES  LEADING TROOPS IN SNOW WHO HAD RAGSPLUGGING THE HOLES IN THE SOLES OF  THEIR BOOTS.

The crowning jewel of George Washingtons moment in history came when he was offered the office of President for an indefinite period of time and he said no. He gave back the power that had been offered to him. He held true to the heart of the revolution, he served a power greater than he, and left the matter of Americas stewardship to God.. HE DID NOT, HOWEVER, BEAT OBAMA ON WORLD WIDE APOLOGY TOURS…….and for that I am truly grateful.