Soon I will see wedges of geese headed south for the winter, the animals coats will begin to thicken, and the squirrels will be busy packing stores away for winter.. As yet I have not smelled the fresh chill on the breeze that hints at the change  in season.  Such distant calls for a change  in the political season are peering from the shadows in the tree line. Since the Mueller Snipe Hunt went kaput, the attacks on Trump have been losing their poisonous bite. The vicious, semi-literate insults being cast from each side seem to carry less energy. The faux-outrage at all things TRADITIONALY AMERICAN is losing it’s vitriol. I am not shocked and outraged as often…. . Have the left punched themselves out? Are their arms getting heavy and falling to their sides?

In my half-century plus I have never seen such obscenities exchanged without an ultimate consequence of blood letting..  And it is with stunned hope that I scan the landscape in search of a signal that all  is well.

Caterwauling is an irritating sound. It is supposed to be intolerable. Your average 4 year old knows that there is a percentage of attempts that the beleaguered parent will give in to whatever demands are being whined about.  But yolur average Joe has limits to his/her tolerance for whiney sounds. 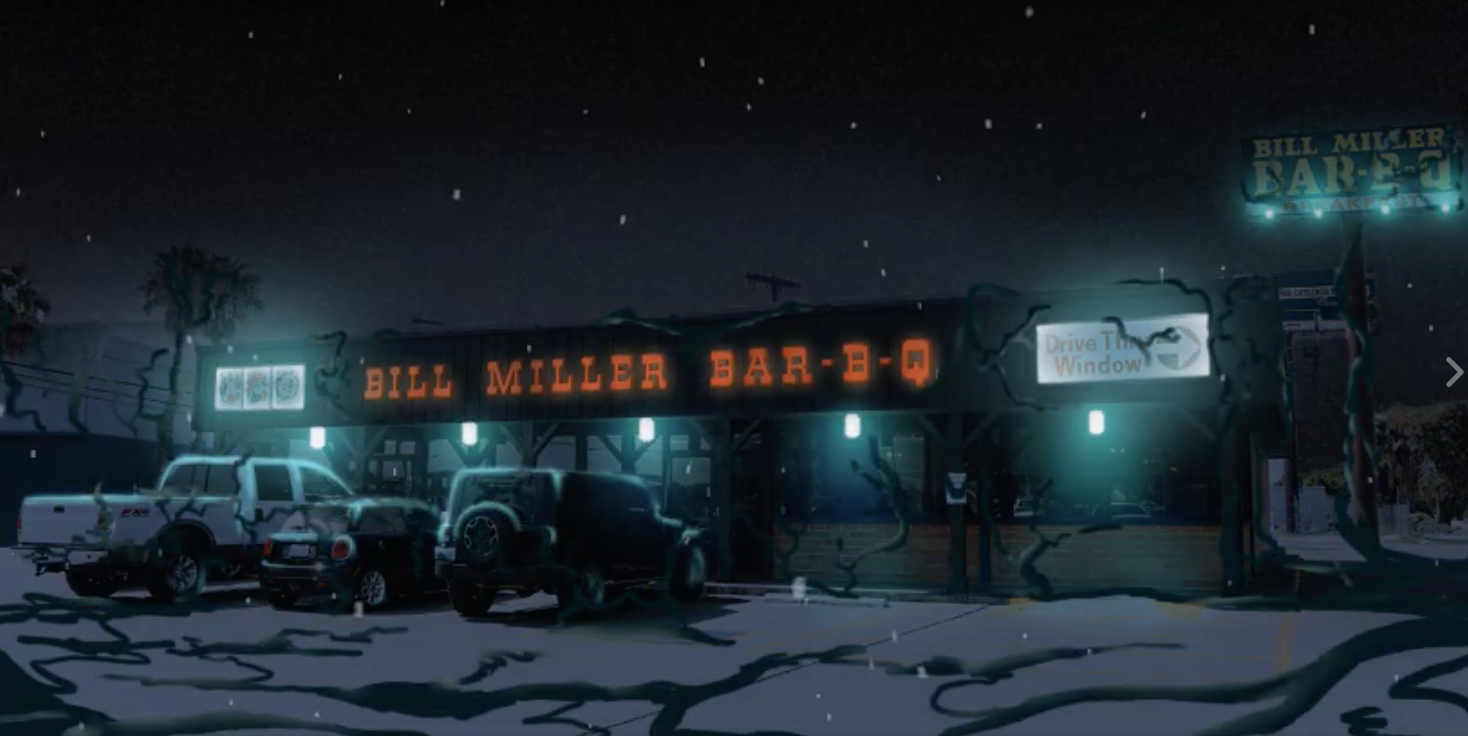 BILL MILLER BAR-B-Q- COULD BE THE TIPPING POINT. WHEN THE BACKLASH TURNS TO CONCERN FOR THE UNDERDOG

Sooner or later those who are not “true believers” will give up the squawking as unproductive and a waste of time.  The gradual decline in energy behind the attacks on Trump are an expected development. Indeed one couldn’t imagine a longer and more poisonous cry from the left; now unabated for more than two years.