And my sense of sanity has been refreshed. For a while there I was beginning to believe that someone had spiked the Democrats punch with LSD. Suddenly the whole of my fellow Americans who fall under the moniker Democrat were stepping lock step with a group of freshmen who hate America very very much. They purvey pure fantasy as impending, or existing catastrophes while denying the sun is in the sky just kuz they can. Stunts like spouting dreams of denial in not releasing funds for border security, they damn the overcrowding and desperate desire to deal with crowds of south Americans who followed the carrot on a stick that the Dems themselves have used to bait the people to come to the “everything for free carnival” they have promised. 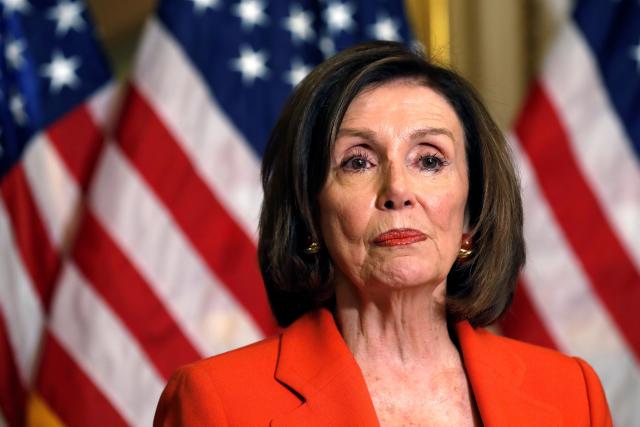 WE AMERICANS, FROM BOTH SIDES OF THE ISLE GIVE A SLAP ON THE BACK TO THE OLD WAR-HORSE FOR KICKING SOME YOUNG TURKS IN THE ASS.