This gentleman,  the first Somali Muslim installed a captain on the Minneapolis PD  shot a woman who had presented with a rape complaint. His appointment, by his own testimony, was a move to promote the diversity issue with Minneapolis as the founder of the feast. The feast for a brand New, first time Somali Capt.  in place, was a grand feast with Mohamed Noor pulling down nearly 400,000 dollars a year. He makes more than any other person on the cities payroll! He has been put on administrative leave after having been involved in the killing  of a woman who presented with a rape complaint. At present this is all the detail released. I will  keep an eye open for you folks and report any more Intel. I find as it comes. 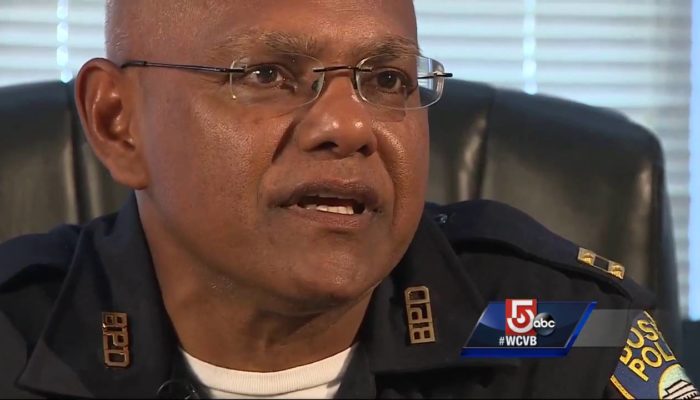