Hate and the left have a working relationship unlike any other extent in the public world today. The Democratic disdain  for Israel and Jews in general has been well known and is clearly refreshed  by frequent epithets of hatemongers as Louis Farrakhan  that damn the religion and its people publicly. Blowback, when gauged by conservative standards, should be bold loud and clearly expressed. But anti-Semitism has been given a pass by the scribes of the Main Stream Press.  While conservative voices are systematically gagged by social media 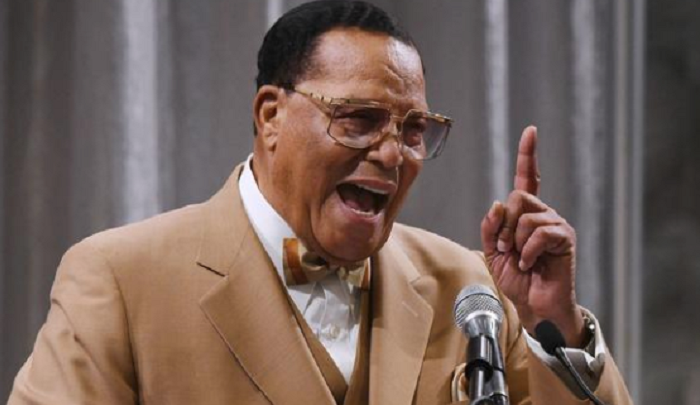 The chasm between liberal information ethics and conservative ethics is deep and wide. Information must be triaged before it is released. Just who does the judging is the big question, followed by the question; Why fear the ideas of the conservative side if you have no vulnerabilities that prevent your full disclosure? ……..