Europe is descending into a morass of migrants clashing with the countries that rescued them. Our southern border , overwhelmed by the line of caravans dumping their thousands of asylum seekers et.al. at our border, sparking a knock down drag out with POTUS and the Dems.  The Chinese are duking it  out with America financially The north Koreans are a nuclear threat , the martyr mongering Iran is showing off it’s new missiles as it not so secretly continues toward  becoming a nuclear power that truly believes it’s ultimate job is to start the last war….Armageddon, by annihilating Israel.

So our professors busy themselves with the task of outing Mary Poppins as a racist. Warning! THe author of this piece refers to those who object to elements of his article as “alt right”. Marking himself as a liberal Kool-Aid guzzler..   , 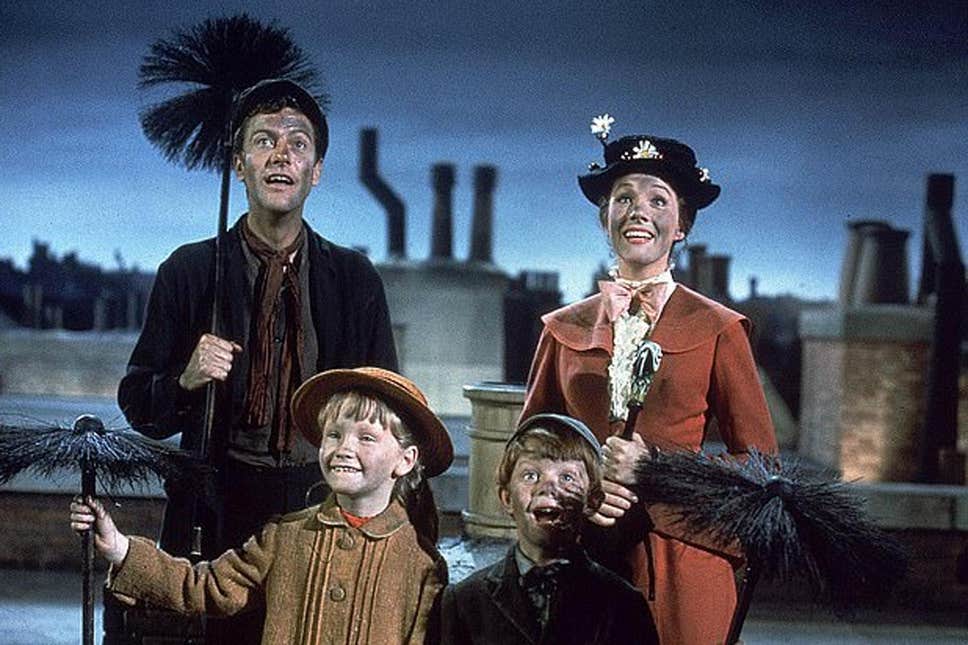