A Dhimmi is a non-Muslim living under the thumb of a Muslim majority. Non-Muslims in general are known by the perjoritive,  Kafir,  (plural Kuffar), one of the worst insults one Muslim can .cast at another.

It was suggested that if a one of the “People of the Book” (Christian), should ask for a place to sleep for the night, he should not be offered a bed, but the floor to sleep on. The Koran directs that Muslims should treat  non-Muslims in a manner that makes them “feel subdued” by their Muslim masters in places where the Muslim population is in majority.

How many religions instruct their devotees to humiliate those of differing beliefs? Menial jobs are to be given to Christians, not Muslims. Street sweeping, toilet scrubbing etc. are beneath the dignity of the Pakistani Muslim. KLIKDAPIK for more 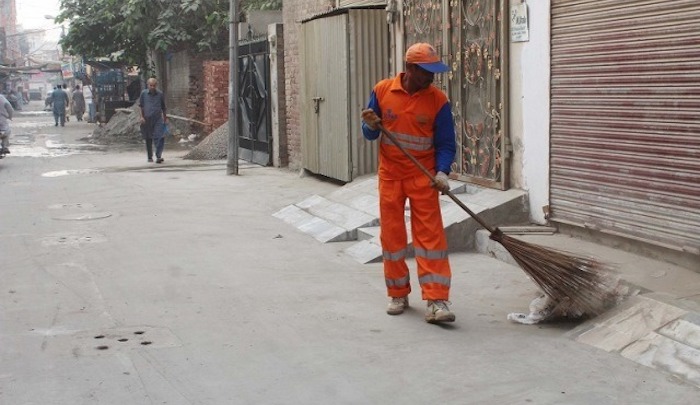