SOME FISH SWIM IN SCHOOLS. IT IS TO CONFUSE PREDATORS.

It is a matter of too much information to process. In order to hit a moving target the predator must judge distance, relative speed of the prey, the trajectory of the lunge, and that point in space, ahead of the prey that the two will meet in a accurate lunge, yada, yadda, yadda…… just a whole lot of figuring.  . The following clip is cool but  optional for those who understand and DONT HAVE A COUPLE OF SECONDS TO MAKE AN OLD MAN HAPPY!

I get a similar “deer in the headlights” reaction from my Granddaughter Maci when she finds herself before a riot  of pleasurable choices on the candy isle of a Quik Shoppe.

I have writers block. From too many choices.  Cataclysmic  events are developing too fast. I have been stuck for five days and the news keeps coming, each event on the heels of the last so rapidly I can’t decide which story to respond to. 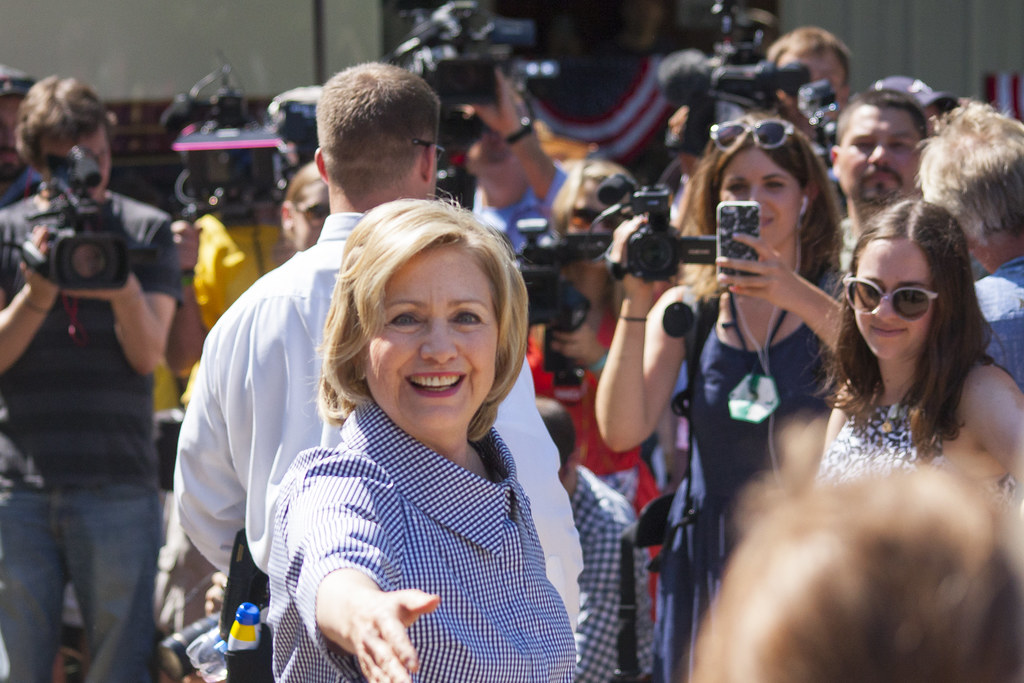 “Bama’s plot to fill the states with dependant Democratic voters is in high gear. As millions cross our southern border and snuggle down in our welfare state for some ‘Bama phones” food stamps and scones. Welfare, originally meant to be the last resort for desperate women with children, has swollen to encompass a life style marked by privilege and inactivity (at least as far as work goes).

History, like a great river through time, is changing it’s course. Rome failed to see the handwriting on the wall. And “the glory that is Rome” is no more. Egypt, central to the history of the middle east, held a zenith in cultural evolution for more than a millennia.  Where are the builders of the pyramids now? Where is the rescue vessel for the third world?  WE are the lifeboat now.

The better angels of mans virtue cannot solve the problem of the third world foundering  but the icy waters  of the briney deep are breaching the gunwales. Our boat sinks deeper with each immigrant snatched from the chaos of the third world. Inevitably, we  founder.

. And the world waits in quiet desperation. Waiting for something, anything to turn the course of events for us. Maybe a new leader for the world?

IT IS NOT A QUESTION OF “WILL IT HAPPEN,” IT IS A MATTER OF WHEN.

EGYPT, OUR LONG TERM ALLY,  feels the hate from the Obama administration. We are at a low tide in our relationship with Israel. Our single ally in the middle east, is quite reachable by the Midrange ICBM”s that Iran is developing (and recently testing in violation of the  Obamas “Nuclear Confusion” treaty ). NO, they are not supposed to have this weapon. YES, they swear they nave no nuclear intent. YES Obama chooses to do nothing. YES Obma is helping them complete their readiness for  committing nuclear holocaust.

911 was a humble enterprise, three thousand plus casualties. No planes (accept for the POTUS), were in the air. And a lot of fightersflying around ‘lookin’ for the shit’. Wal Street bobbled, and the nation staqgered. Imagine just two suitcase nukes nukes that take out washigton D.C. and New York. City? POTUS (Bush at the time) was being shffeled around to confound any potential assasins.

What would happen if it were just two suitcase nukes. One could incinerate Manhatten Island. Two culd make both the Island and Washingato D.C. smoldering cinders in a nano second. Just this attack on two important unban centers would, paralyze America.Or float a mega tonnage warhead into New York Harbor,

Whenever Bama sees any white man, his internal eye sees this.

The big bad colonialist subjugating he and his bros.

BAM brought the savage colonialism  to it’s knees And like most narcissists he believes he is special, and it is this ‘annointed’ quality the gives him the special insight to know what is best for everyone in theworld. Only other very special people can understand the  Systemic Colonialism that has America under it’s spell.  To bring it into parity wit the rest of the world our leader wisely DESTROYED THE ECONOMY AND SWELLED THE WELFARE ROLES to the point that over 40% of Americans are on the dole in one capacity or another.

All cascading now, all in motion. The arch villain, surprised even us this time. He turned out to be our leader.