Margaret Thatcher once said “THE TROUBLE WITH SOCIALISM IS THAT EVENTUALY YOU RUN OUT OF OTHER PEOPLES MONEY.”  Step back and take a mental picture of the contiguous 48 states and the larger municipalities, each  cloistered in their piece of the Republic. Since around 1961 the ruling party in Detroit Michigan has been exclusively Democratic. Detroit was once thought an unassailable Citadel of Union Influence. Pay per hour for  labor,  with  perks figured in, with knowledge no greater than a athird grade education, were pulling down the equivalent to 60 dollars an hour. The burden of regulations and inflated union wages coupled with turgid Democratic  budgets kills business and eventually,  UNION VAMPIRES HAVE HAD ALL THIER MARKETS DIE OF PERNICIOUS ENEMIA. :Large sections  of what used to be neighborhoods are wastelands taken over by wandering dog packs. It is as if the town had been visited upon by a plague of biblical dimensions. 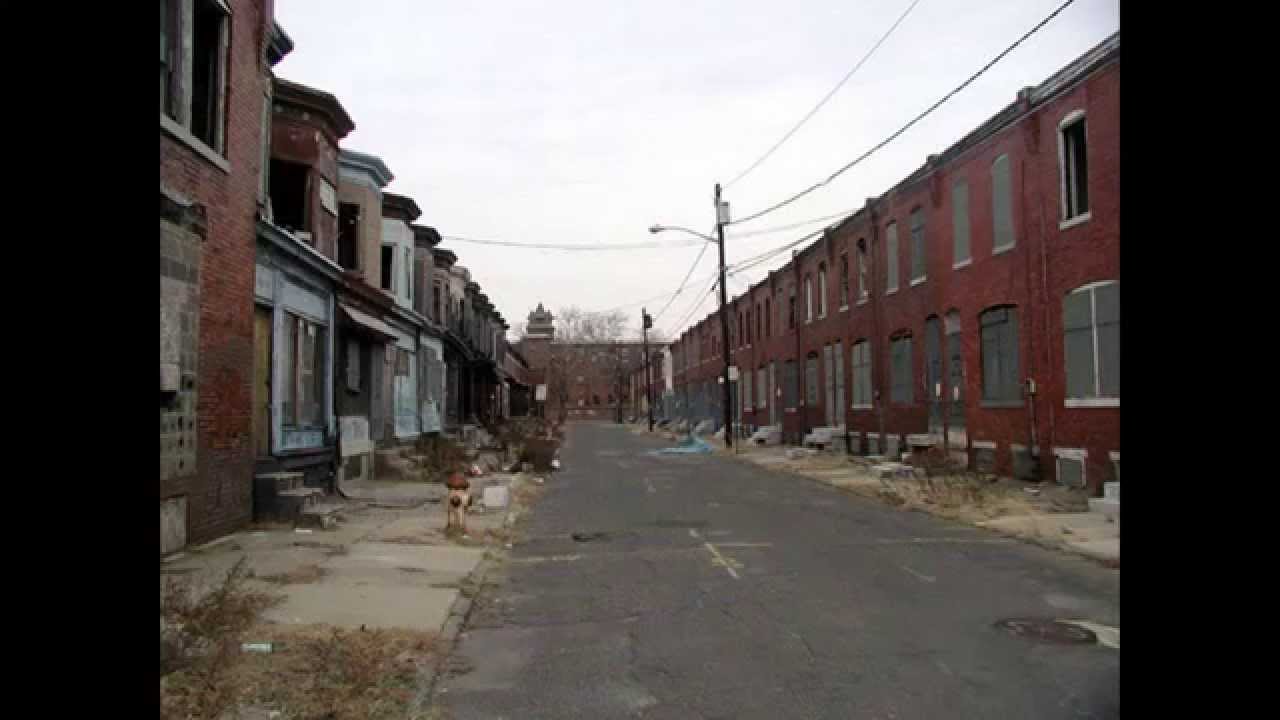 Socialist outbreaks on the sea boards are not working. Los Angeles and Frisco are converting to the type tin shack Ghetto that you find in Calcutta or around Mexico city…….. Or any ware in Venezuela.

The cost of living in Detroit has had the “locusts of the left” strip the land clean and living (mostly housing and small business) costs run most out of high end areas.  There is a migration  to areas that have shunned union infections and kept living costs livable. The Northeast on the whole is emptying out to such open shop states as Texas.

Colorado is the destination for many Californians fleeing costs of living and doing businesses in that state.  As a resident of Colorado Springs, Co. I have witnessed housing costs skyrocket as taxes and regulations are running many out of California and into the open arms of Colorado’s fecund fields of plenty. There is a real possibility of transforming many red states blue as migrant liberals drag their philosophy of “tax and spend” and “eat the rich” into the green and unspoiled areas that have heretofore been tax sanctuaries..

THE LEFT IS HIKING UP ITS SKIRT A BIT EARLY… in a bid to seduce union voters back into the fold after union vote hemorrhaging cost them dearly in the last election. Always alert to bias in linked material, I found the little article hard to place at times. It may be straight reportage or a call to arms by the “town crier”. One sentiment, encompassed in the last line of the article,  is a bit of cotton candy punditry. I do not concur that “Trump took the working class out of the Democratic party.” The miserable economy, nurtured by several previous administrations of both parties, emptied the votes to the street, with union voters feeling abandoned as they searched for another alternative to “business as usual.” in Washington. 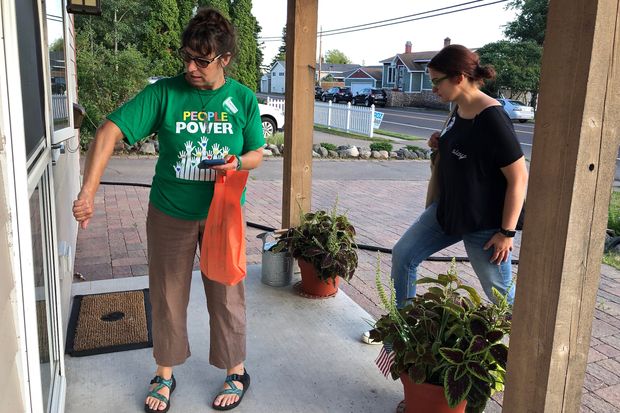 ………..UNION CANVASSERS GIRD THEIR LOINS FOR THE UCOMING BATTLE AT THE POLES………..