Indogenous Europeans are not screwing enough. They are not making little Europeans at a rate necessary to sustain the population of  their various countries. The migrant populations produce many little migrants at a disturbing rate. The gentleman below, even though he is black, seems to love western culture and he is the only clergy from that neck of the woods who understands or cares about the state of Europe’s decline. “Cardinal Robert Sarah”, is his name. Remember him.

I am deeply impressed with his courage and insight into this historic evolution. 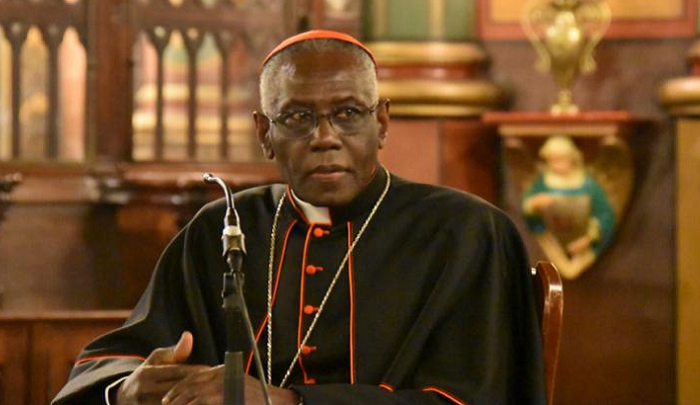 Seemingly without any connection, on two hemispheres, both underdeveloped south of the equator. Begin to hemorrhage north toward more developed nations with a much higher standard of living.   Both inundated in a flood of displaced persons from an  underdeveloped southern region .This is a simultaneous event, something this writer is still struggling to  understand. so that I will shelve for now.

The Big hat Pope in the Vatigan behaves like he was taught in an American Public School. But he can read so he must have been educated somewhere else. But the Vatican man can kick in the Pollyanna and close his eyes. Our Dear Sarah, seems like he was educated in America about 60 years ago. He exhibits not a bit of politically correct B.S.  He is literate and a man of strong values.  Obviously educated somewhere other than an American Public school.