All the little canaries are flying out of Brunei air space and back to their gilded cage called western civilization. As the Sultan  of said Brunei  rolls out Sharia law to a breathless world. Ellen DeGeneres has been the most visible of the celebs boycotting the Sultan as a booking option. Her compatriots in condemnation of Sharia law includes Elton John, George Clooney, and Adrienne Maloof, among others.. Why, Oh! Why, at this late date in  history, do our dear celebs get bitchy with Islam. Is it Islamophobia? You know how terrible it is to speak ill of a oppressed people? How could such ugly words come from such beautiful people as Ellen and Elton? What could draw them from their respective ivory towers and into the killing fields of Islamic history?  The Sultan will be stoning gays to death for being gay very soon.  Or tossing them off of tall buildings, or crushing them to death under a collapsing wall…..All punishments according to the Sharia legal code adhered to by Islam. Theft will get a limb chopped off. And women can report a rape if they have four male witnesses to the rape. The female in a rape case will often be flogged or jailed for being raped. Because we all know that most rapes are the woman’s fault, and she needs punishment for the crime of drawing a man or men  into raping them. Etc. 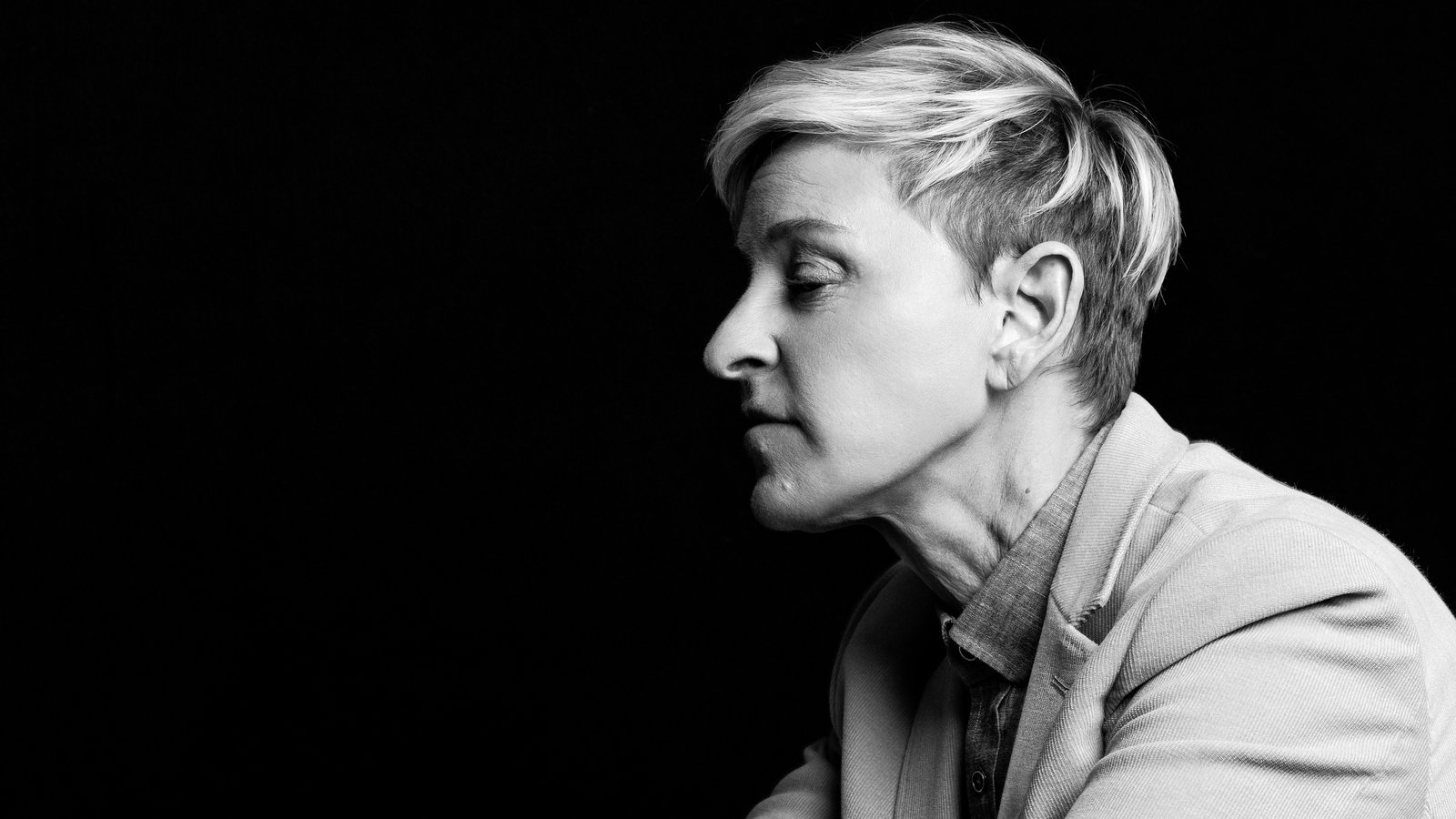