At San Jacinto it was “Remember the Alamo!” I guess the American public has a miniscule memory now.  Now you see groups of tourists who are standing around ground zero in New York City saying “What was it that we should remember?” 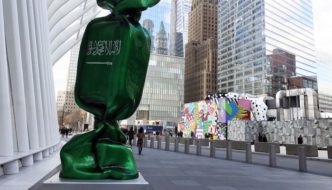 KLIKDAPIK to read more about the first move of the game 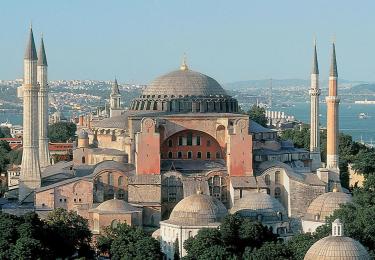 BELOW IS THE MOSQUE BUILT UPON EXTANT RUINS OF THE TEMPLE OF THE JEWISH PEOPLE. A TEMPLE FIRST BUILT ABOUT THREE THOUSAND YEARS AGO. NOW THERE IS A MOSQUE AND A STORY…… OF SUPER – MOHAMMAD ZOOMING TO HEAVAN FROM THE TEMPLE MOUNT! 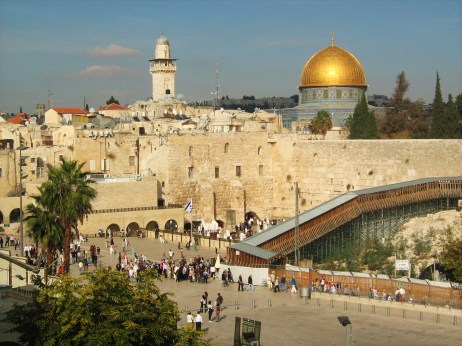