The midterm elections are over. In past elections, the sitting presidents party tends to lose a couple of seats in one house, while gaining a few in the Senate. Basically nothing unusual happened. My partner, Deb, switched from Fox news to CNN and then MSNBC. After taking her vital signs, a quick neuro check was called for just on the basis of weirdness of behavior. But she tested out fine and professed to being curious about the Main Stream Medias opinion of the rather uninspiring election numbers.

It took a couple of seconds to see that Chris Mathews was suffering greatly from the droop of a petulant countenance. HE WAS DISSAPPOINTED! Soon other pundits chimed in. One expressed how he was disappointed that the, “Blue Wave” of inspired Democratic voters did not wipe out what one gentleman referred to as the “infestation” in the white house.

Epiphany: I had no idea how deep the MSM (Main Stream Media) had plunged into a fantasy world that was populated by mobs of like-minded Americans who would arrive like the cavalry and save the day.  My epiphany was that I had been underestimating the delusional capacity of the left. They live in a world where they not only preach to the Choir….they sing in the very same choir.  The election is over. But the wringing of hands and tearing of hair that should wind down as we get back to the business of living life. Right? 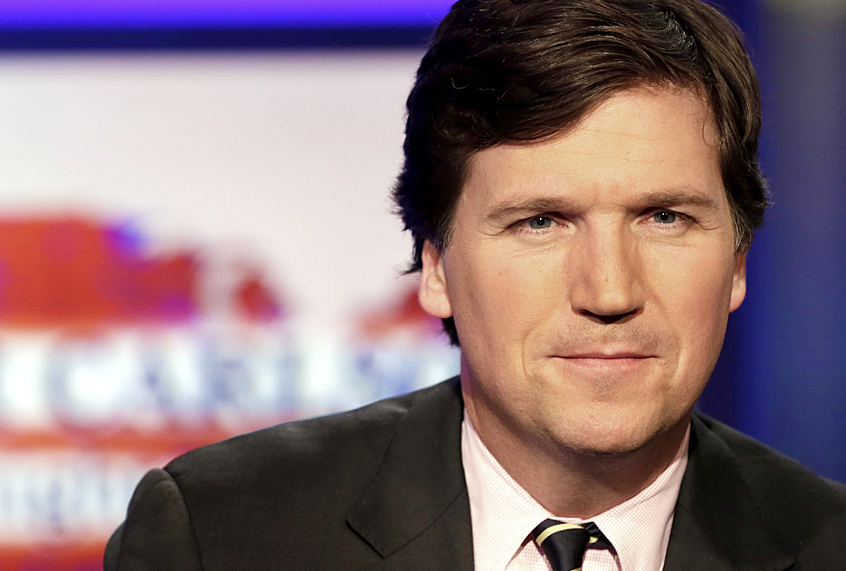 The “Grand Left” stands outside cherubic Tucker Carlson’s house and scare his family. Chanting and even attempting to break into the house as evidenced by a broken front door.. ANTIFA Unwilling to accept the result of both the ’16 election and now the midterm elections, was the self-proclaimed perpetrator of this act of domestic terrorism. Yes, terrorism. The tactics are the same, they just need to add vests full of C-4 and ball bearings to complete the picture!

The Democratic lawyers are on their way to Broward county Florida (again)……… Goin’ find those votes we left under the bed………….. OOPS! Are we bad?

The simple fact is that the left are terrible losers. They haven’t recovered from the presidential election over two years later.  The midterms didn’t change much but the left has already defined plans to pile on the law suits. Rather than legislate (the job they were hired for) they will expend their energy grabbing Trump by the ankles and crying foul as they see how many crying Democrats he can drag as he goes about trying to do the job he was hired for..

Nothing gets better, nothing is reaffirmed, nothing gets done. Yes, they are filing a plethora of law suits, and yes their friends in the media will be there to assist them in attempting regime change through incessant  whining, while slowly acclimating the public to ever increasing acts of aggression as a political tool.