Feds report an average of over 1100 illegals apprehended DAILY on the southern border. (God help us if we see a caravan of Canadians moving south)! This adds up to over a third of a million hew democratic voters perched to assume their positions on the dole when they hit the ground in the great US of A. Short term gain for Dems who need a new base as their African American base is showing signs of coming to their senses.

Of course we could just dig a tunnel under the US and direct the caravans to just take a little walk north. They would end up in Canada. A bright new addition to their full coverage medical system that keeps people waiting forEVER. Teehee.. Or we could get an old destroyer and float then down to Venezuela, for a taste of that good old time socialist religion. 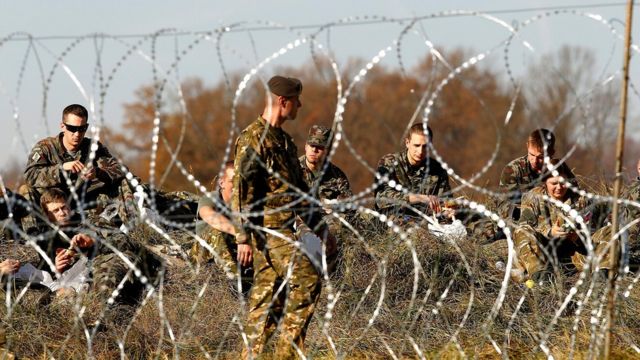