SInce LBJ’s “Great Society was launched, back in the ’60s the dynamics installed have precipitated the destruction of the black nuclear family. Fathers left and male children were stuck with naught but gangs to model male behavior and a mother stuck on welfare below the level of poverty. As a therapist I am aware of the natural conditioning that goes on in intact families. The values of the father are transmitted to the sons through introjection. If a the father is hard-working and responsible, patient and humble. These as well as any value possessed by the parents will become a part of the sons personality, deeply ingrained and solidly set. Restraint, honesty, and abiding by the law are values that could be transmitted if the father is in the home. As it stands I have seen several generations of young black men, often pampered by their female parent, who become spoiled, angry and demanding, who end up either in prison or dead. Of course these conditions don’t apply to every broken family. Often a strong mother can raise fine young men who obey laws work for a living and honor commitments. But, as it stands, there are enough “king babies” on the streets  raised to ruin from fractured families to keep Chicago in funerals for the next millennium.

There are many young black men who are looking for a father figure. As an older male I have experienced this a couple of times, when my daughters African- American boyfriends, fathers absent from there lives for one reason or another, would start calling me Pa-Pah!….. and admitting that I served to fill the space their absent fathers left empty.. 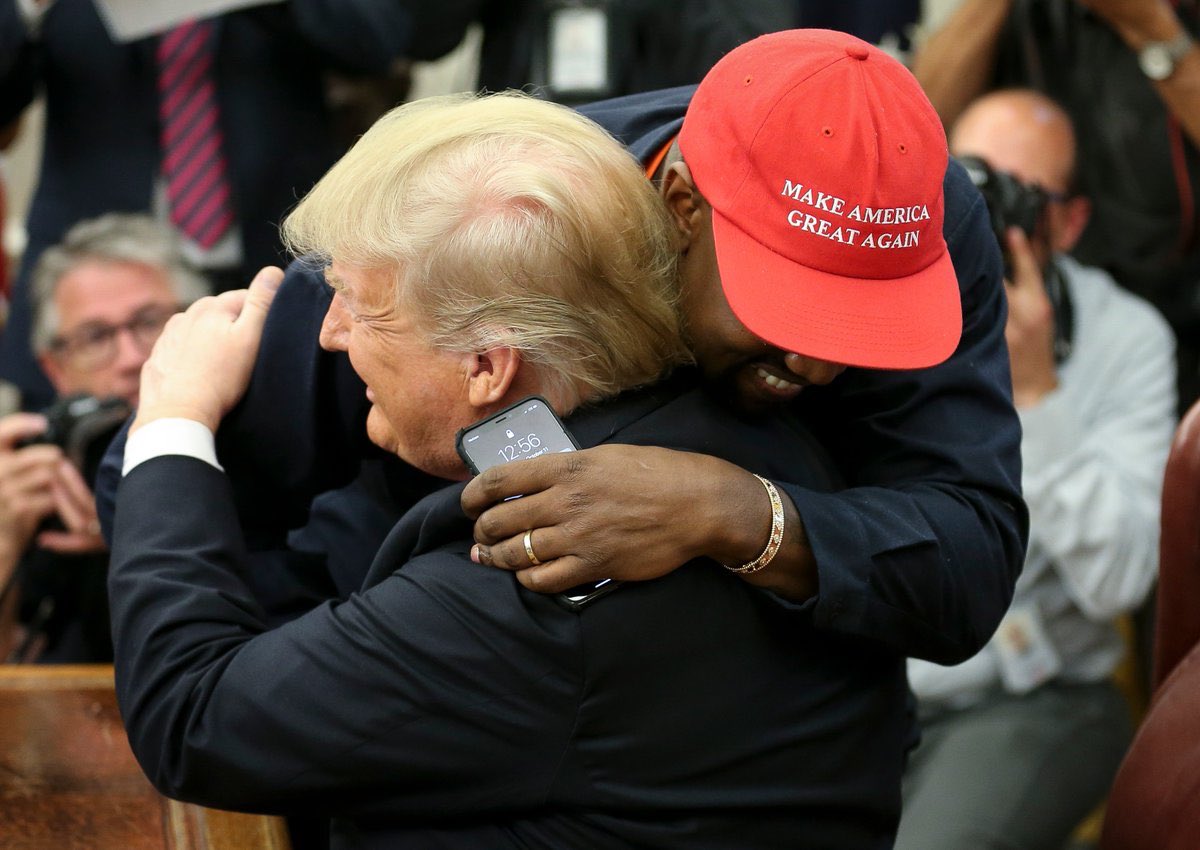