You can hear them, restless and pacing the limits of their cage, sniffing the air and growling as the blood rises in their veins. The “dogs of war” await the words “Let slip the dogs of war!”  Words crafted by Shakespeare ,  swollen with the meaning of that fateful moment when the last of the words have been spoken and action is the only path untread…..as yet. WAR! You can nose it in the air. You can see it in the face of the man who holds the leash. A grim gravitas lays heavily upon BiBi Netanyahus face as he girds his loins and moves his cabal to a defensible place Below ground and several tons of reinforced concrete.  In the redoubt, waiting for the right wrong move to tell them when and where to strike. (Although they are at this moment tweaking Arab noses with a low intensity air campaign. Klikdapik for the story……. 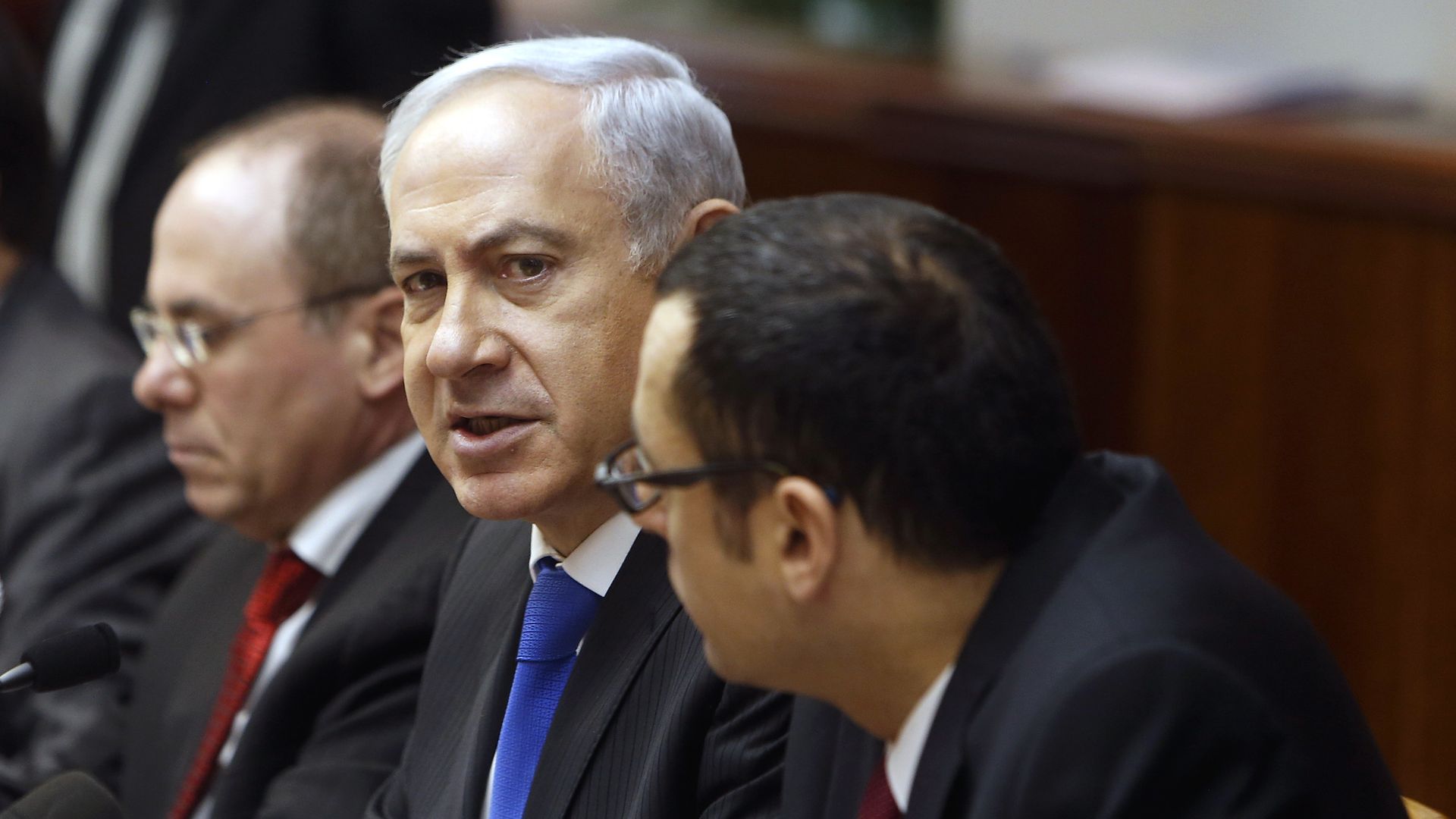 THERE SEEMS TO BE A MEANINGFUL TEMPERAL CONECTION BETWEEN PRESIDENT TRUMPS INTENDED ACTIONS AND BIBI’S CURRENT ACTIONS. 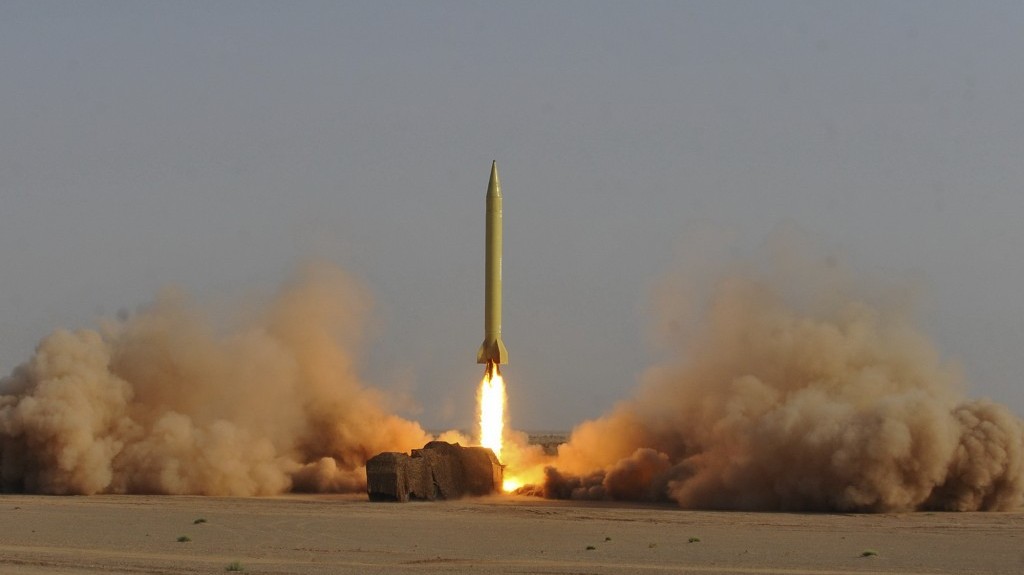